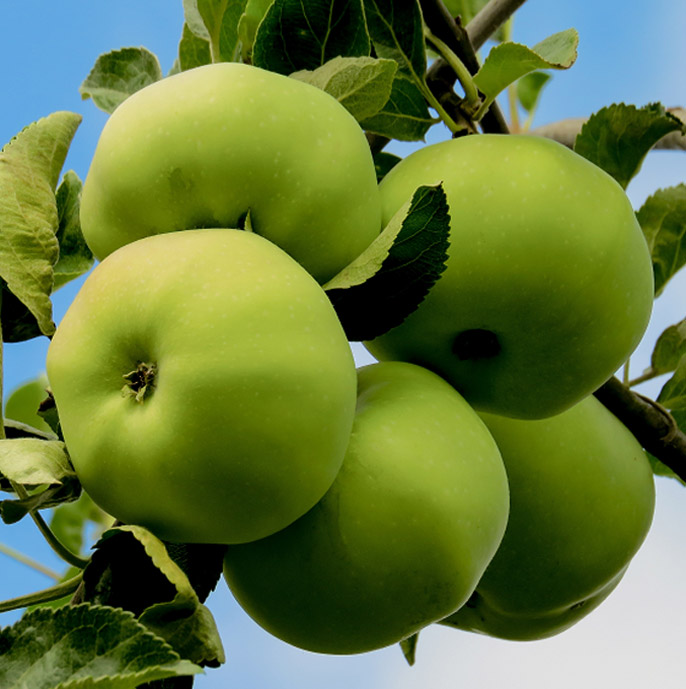 Also known as malic acid or hydroxy succinic acid, malic acid is one of the three most important organic acids in wine alongside tartaric acid and citric acid. In nature, it is mainly found in unripe apples, barberry berries, quinces, gooseberries, rowan berries and grapes. It got its name because it was first isolated from apple juice and described in 1785. In the still unripe grapes it has a high content of up to 20 g/l, in the wine it is between 0.5 and 6 g/l. Parallel to the storage of sugar during berry ripening, the reduction of must acids takes place.