The red grape variety comes from Italy. Synonyms are Cruaja, Cruajo, Rabosa, Rabosa Veronese, Rabose de Verone, Raboso di Verona and Raboso Friularo. It must not be confused with Gruaja, Negrara Veronese or Raboso Piave, despite the fact that synonyms or morphological similarities seem to indicate this. According to DNA analyses carried out in 2006, it is the result of a presumably natural cross between Raboso Piave and Marzemina Bianca. Until then, Raboso Piave and Raboso Veronese had been considered identical and two varieties respectively. The parentage of Raboso Piave is also supported by the fact that it was first mentioned in 1679, while Raboso Veronese was first mentioned in the 19th century. Raboso Veronese was a cross between the new breeds Fertilia and Manzoni Moscato. 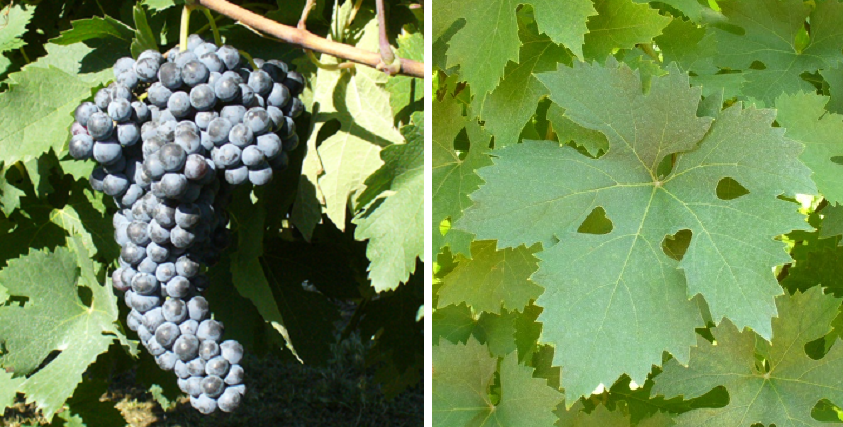 The name "Raboso" (rabbioso = rabiat, wild) probably refers to the distinctly tart and astringent taste of the red wines or to the Piave tributary Raboso. The late-maturing, high-yielding vine is susceptible to powdery mildew. It produces ruby red wines that are quite similar to Raboso Piave, but slightly less tannic. The variety is mainly cultivated in the Veneto region. It is registered - mostly together with the Raboso Piave variety - in the DOC/DOCG wines Bagnoli di Sopra, Colli Euganei, Corti Benedettine del Padovano, Merlara, Piave, Piave Malanotte, Riviera del Brenta, Venezia and Vicenza. There are other populations in Emilia-Romagna and Friuli-Venezia Giulia. In 2010, the Italian area under cultivation was 277 hectares, with a downward trend. There are also stocks in Argentina.