The white grape variety comes from Portugal. The name means "laurel" and refers to the taste of the berries. Synonyms are Amarnate, Arinto, Arinto Branco, Branco Redondo, Branco Redondos, Dourado, Loureiro Blanco, Loureiro Branco(Portugal); Loureira, Loureira Blanca, Marqués, Marquez(Spain); Rutherglen Pedro. In spite of apparently indicative synonyms or morphological similarities, it should not be confused with the varieties Arinto (Arinto de Bucelas) or Galego Dourado (Rutherglen Pedro). According to DNA analyses carried out in 2013, it comes from a presumably natural cross between Amaral x Branco Escola. However, this is based on only 17 DNA markers (see molecular genetics). There is no genetic evidence to support the assumption whether the Spanish variety Loureiro Tinto is a colour mutation (or vice versa) and whether there is a relationship to the variety Mencía (Loureiro Tinto). 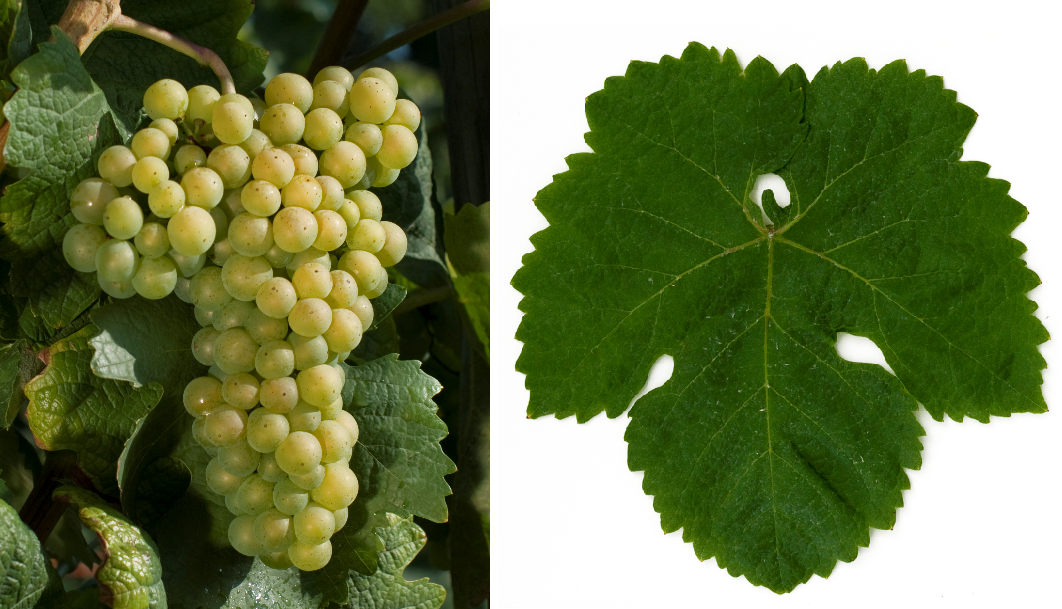 The early-ripening, high-yielding vine is susceptible to fungal diseases (powdery and downy mildew and botrytis). It produces white wines with aromas of laurel, orange, acacia and apple, often blended with the Arinto and Trajadura varieties. It is grown in Portugal in the northern regions of Douro, Extremadura, Ribatejo and (as the second most important variety) Vinho Verde, as well as in the Azores. The Portuguese area under cultivation is 3,469 hectares. In Spain, it is cultivated mainly in the region of Galicia on 585 hectares of vineyards, where it is authorised in the areas of Rías Baixas, Ribeira Sacra and Ribeiro. The total area under cultivation in 2010 was 4,054 hectares. The variety thus occupied 125th place in the worldwide grape variety ranking.