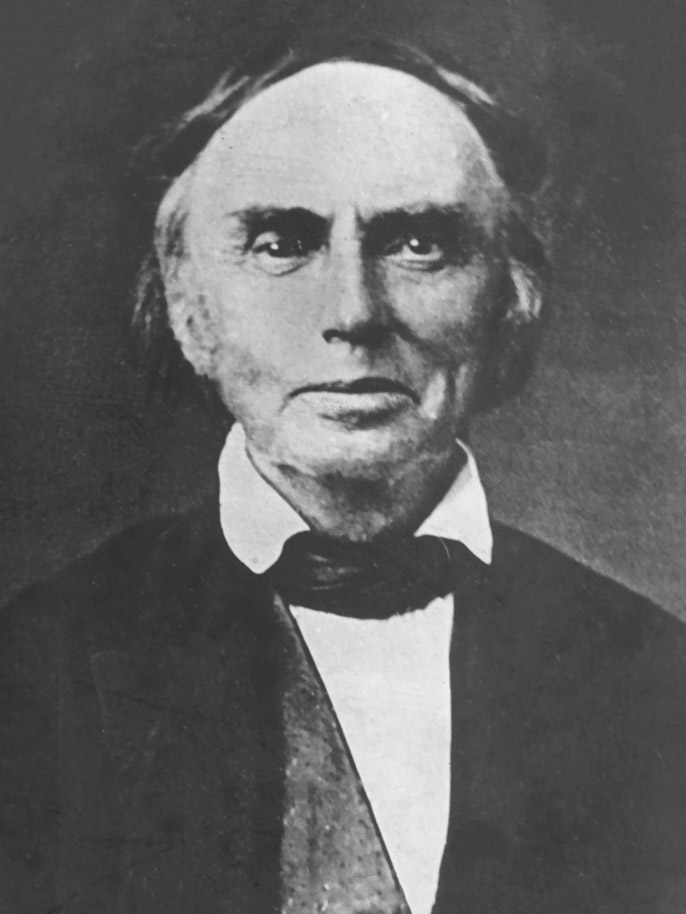 The trained lawyer Nicholas Longworth (1783-1863) was one of the first commercial wine producers in the USA. In 1823, he tried unsuccessfully to plant European vines on the banks of the Ohio River, which were all destroyed by phylloxera. The cause was not yet known at that time. In 1825 he received cuttings of the hybrid variety Catawba from the surveyor John Adlum (1759-1836) and cultivated them on a large scale on his land near Cincinnati on the Ohio River in the state of Ohio. By 1842, 480 hectares had already been planted. Longworth used it to make the first American sparkling wine, "Sparkling Catawba". Catawba wine was even exported to Europe at this time and was well received here.