Single location in the municipality of Oestrich in the German Rheingau wine growing region. There are three versions for the origin of the name. Firstly, the name could be derived from a mountain back which bordered on the original location of Lenchen and secondly, in the Oestrich dialect many words are diminished with "sch". Thus a small fief is a fiefman, from which the present spelling Lenchen could have developed. According to the third version the name is derived from the old name "Landflechterbrunnen". By including neighbouring layers a strong enlargement resulted. The relatively flat vineyards facing south at an altitude of 120 to 150 metres above sea level with a slope gradient of 3 to 15% comprise 120 hectares of vineyards. 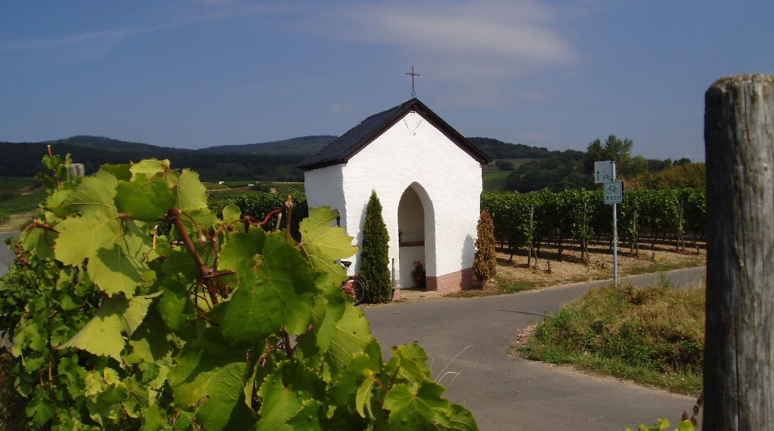 The deep, gravelly soils consist of sand, loess, clay and marl. A large part of it lies sheltered from the wind in a hollow. The Original-Lenchen is located on the northern border of the village and is characterised by a deep loess loam soil with many water veins and thus a good water supply. Furthermore, the location is also divided into the former small areas of Eiserberg, Eiserweg, Hölle, Pfaffenpfad and Rosengarten. The Eiserberg, for example, can be found in the Royal Prussian quality map of 1867 under the highest quality category of the Rheingau locations. The Rosengarten is partly enclosed by a wall. Almost exclusively the Riesling variety is cultivated here. Shares in the vineyard are held, for example, by the Bibo & Runge, Brueder Eser, Eser August, F.B. Schönleber, Privy Councillor J. Wegeler Erben, Georg Müller Foundation, Hirschmann Christoph, Kühn Peter Jakob, Querbach, Rothenbach Fritz and Spreitzer Andreas & Bernd.