The white grape variety originates from the border region Italy/Switzerland. Synonyms are Blanchier, Blantiere, Gros Gouais, Gros Gouet, Laffnetscha, Lafnätscha and Lavenetsch. The name is derived from a saying in the Valais dialect. Since the grapes were always harvested too early in the unripe state, the wine had to be aged longer because of its astringency and should therefore not be drunk too young or too early (flaccid). The meaning of Laff-nit-scha is "do not drink already". 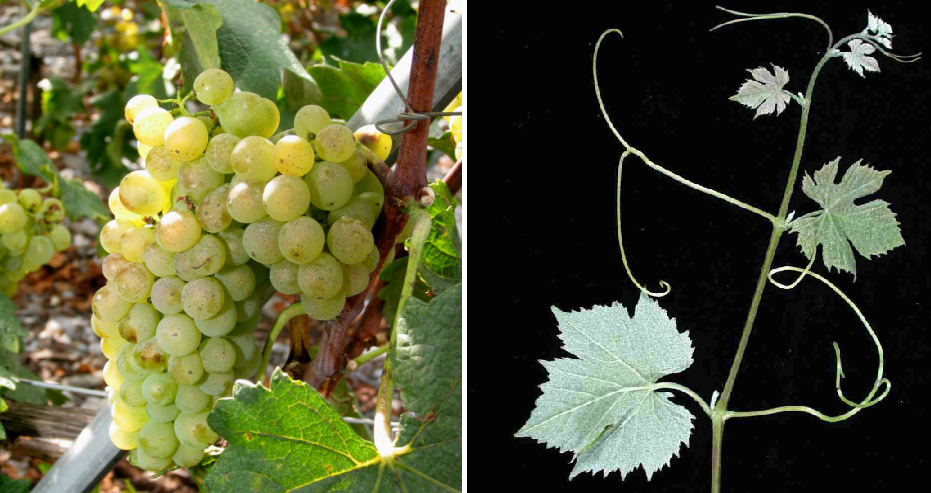 The very old variety was first mentioned in 1627. According to DNA analyses carried out in 2004, it is a presumably natural cross between the Malan grape(Completer) and Humagne Blanche. Due to its morphological similarity, the mother variety Completer was also called Großer Lafnetscha but also Kleiner Lafnetscha and often confused with Lafnetscha. In Switzerland, the variety is counted among the Old Growths grape variety group. The medium-ripening, high-yielding vine produces an aromatic, spicy, acidic white wine with aromas of exotic fruits that have ageing potential. It is cultivated in the canton of Valais. However, in 2010 no stock was declared (Kym Anderson).