As early as 6,000 years ago, the Sumerians in Mesopotamia used rolled seals for inscribing wine vessels. These were two to eight centimetre long and two centimetre thick cylinders made of stone. The inscription or images on them could be rolled onto soft clay. These were mainly information about the origin of the wine they contained. Among the Greeks and Romans, small tags with information were hung on the amphorae or information was carved directly into the amphorae. Such tags made of various materials were still used on wine vessels in the Middle Ages. By "rehanging" them, fraudulent intentions were of course easily possible. Important information about the wine, such as the vintage or a producer's mark, was also attached to the cork by means of cork branding. 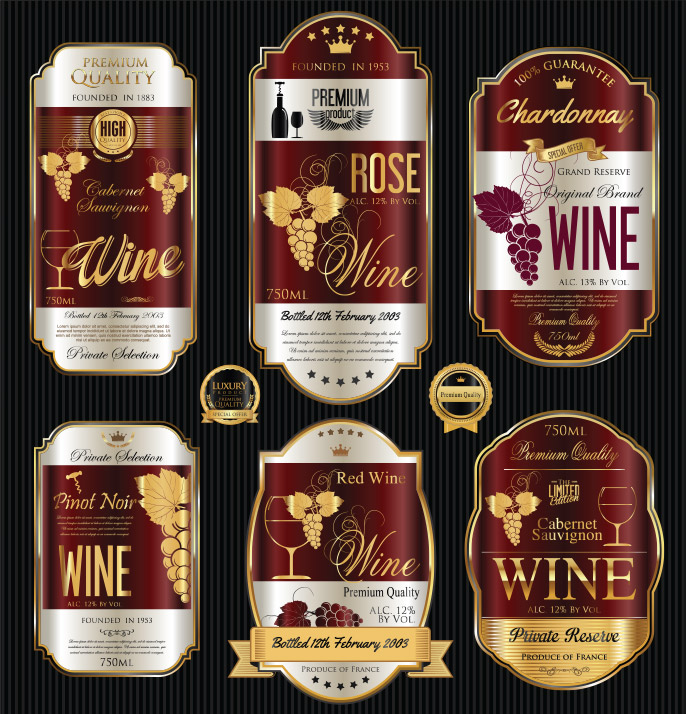 Labels in their present form were not introduced until the beginning of the 19th century with the advent of lithography (stone printing). However, widespread use could only take place when the problem of adhesion to the bottles was solved. One of the earliest examples is considered to be a Schloss Johannisberger vintage 1822, on which the castle is depicted with the surrounding vineyards.