The white grape variety (also Hochdörfer 13 A 80) is a mutation of the Kerner variety, which was found in 1974 in a Kerner plant in Nussdorf near Landau in the Pfalz wine-growing region by the winegrower Ludwig Hochdörfer. The name is formed from the first syllable of the parent variety plus "ling" because the wine is very close to Riesling. It differs from the Kerner in its lower susceptibility to the formation of stingy shoots. Plant variety protection was granted in 1995. In 2018, 16 hectares of vineyards were reported in Germany with a falling trend (D-STATIS). 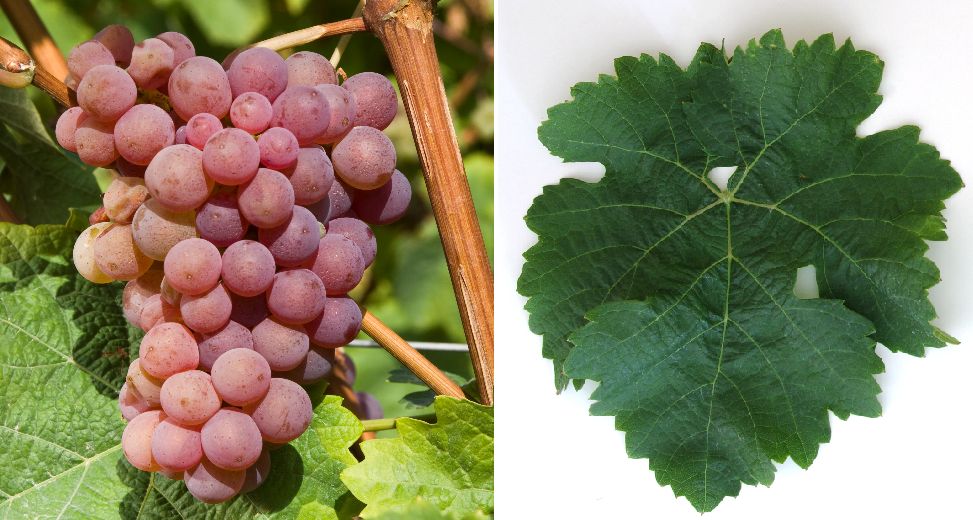