The white grape variety (also Hochdörfer 13 A 80) is a mutation of the Kerner variety, which was found in 1974 in a Kerner plant in Nussdorf near Landau(Palatinate) by Ludwig Hochdörfer. The name is formed from the first syllable of the mother variety as well as "ling", because the wine is very close to Riesling. It differs from the Kerner in that it is less susceptible to the formation of miserliness. Plant variety protection was granted in 1995. In 2010, 17 hectares of vineyard area were designated in Germany with a decreasing trend (Kym Anderson). 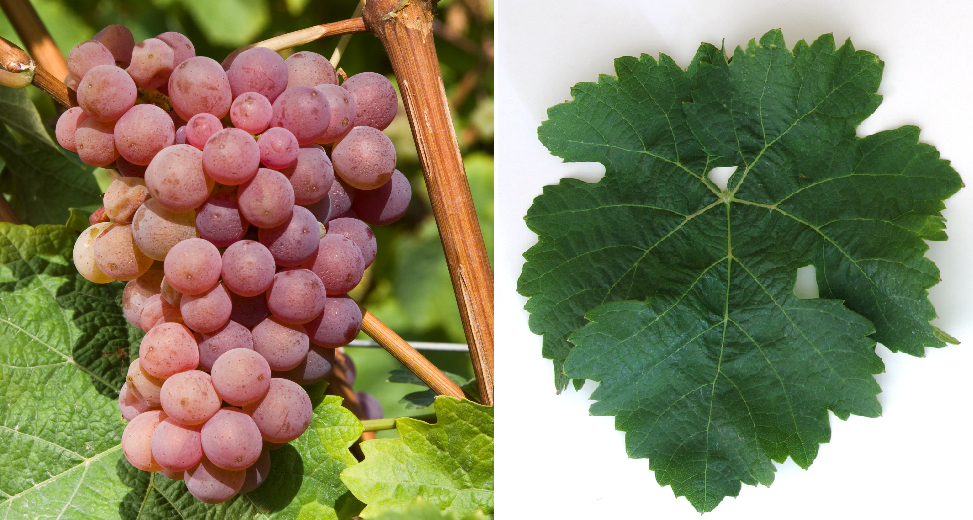