The red grape variety is an interspecific new variety between Cabernet Sauvignon x Amurensis. It contains genes from Vitis amurensis and Vitis vinifera. The hybrid was crossed in 1968 at the Viticulture Research Institute in Rostov (Russia) by the breeders Ya. I. Potabenko, A. S. Skripnikova and A. I. Potabenko. No stocks were recorded in 2010 (statistics Kym Anderson). 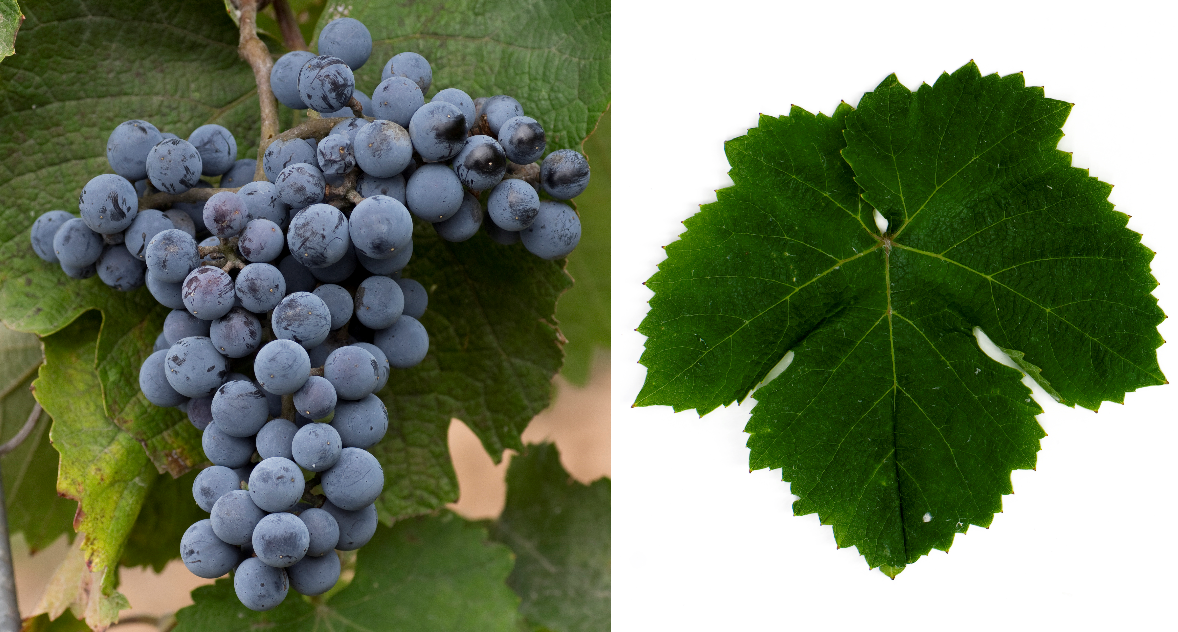