The red grape variety comes from France. Synonyms alphabetically grouped by country are Cannut de Lauzun, Chalosse Noire, Dame Noire, Dégoûtant, Enrageat Noir, Folle Noire, Folle Rouge, Gamay Goutot, Giranson, Gouni, Jurançon Rouge, Luxuriant, Piquepout Rouge, Plant Quillat, Quillard, Quillard Rouge, Quillat(France); Fola Belcha(Spain); Vidiella(Uruguay). It must not be confused with the Calitor Noir or Fuella Nera varieties, even if synonyms or morphological similarities appear to indicate this. According to DNA analyses carried out in 2009, it is a presumably natural cross between Folle Blanche x Cot (Malbec). It was a crossbreeding partner in the three new varieties Chenanson, Ganson and Segalin. The variety was first mentioned in 1839 in the south-western department of Lot-et-Garonne. 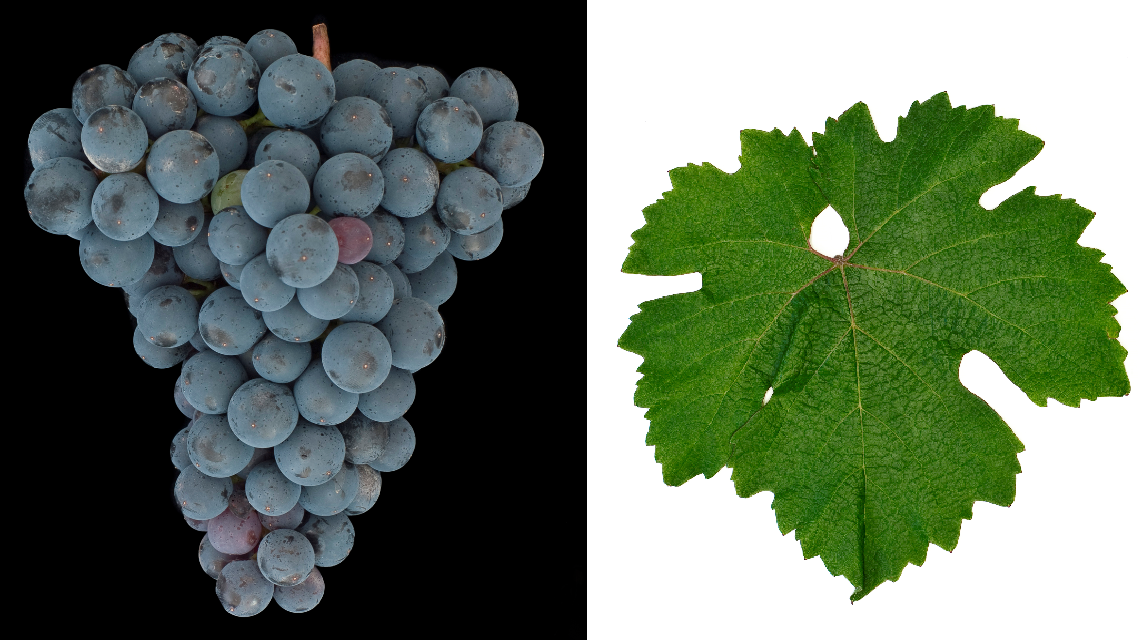 The medium-ripening, high-yielding variety is susceptible to botrytis. It produces light-coloured red wines with moderate alcohol content and violet aromas, which are more suitable for rosé wines. The vine used to be widespread in southwest France and covered more than 12,000 hectares of vineyards at the end of the 1950s. However, the stock has shrunk to 663 hectares with a continuing downward trend. These are permitted in the appellations Vins d'Entraygues et du Fel and Vins d'Estaing, but not in the wines of Jurançon. In the 1870s it was introduced to Uruguay by the Frenchman Francisco Vidiella and named after him. However, the variety, which was initially successful, is no longer of any significance here and now occupies only one hectare of vineyard.