Although the red grape variety originates from Croatia, it is mainly cultivated in California under the name Zinfandel. The German pronunciation is "Zin-fan-del", in the American one the "a" is swallowed and the name is pronounced as "Zinfn-dell". It is also often called "Zin" for short. According to DNA analyses carried out by Dr. Carole Meredith and John Bowers at the University of California (Davis) in close cooperation with Croatian and Italian vine specialists in the period from 1994 to 2011, the many decades of unclear identity have been clarified. Three varieties cultivated in Europe and one in the USA are identical:

The Croatian Tribidrag (also Crljenak Kaštelanski), the Italian Primitivo, the Californian Zinfandel and the Montenegrin Kratošija are genetically (almost) identical. The variety is therefore also called ZPC = Zinfandel / Primitivo / Crljenak Kaštelanski. Primitivo and Tribidrag/Zinfandel are not 100% identical according to DNA analyses, but are considered to be one grape variety. According to the ampelographic rule, a variety is designated by the oldest name used, which is why the name Tribidrag, already mentioned in the 15th century, was suggested in the "Wine Grapes" grape variety bible. The history of identity clarification is described under Tribidrag. 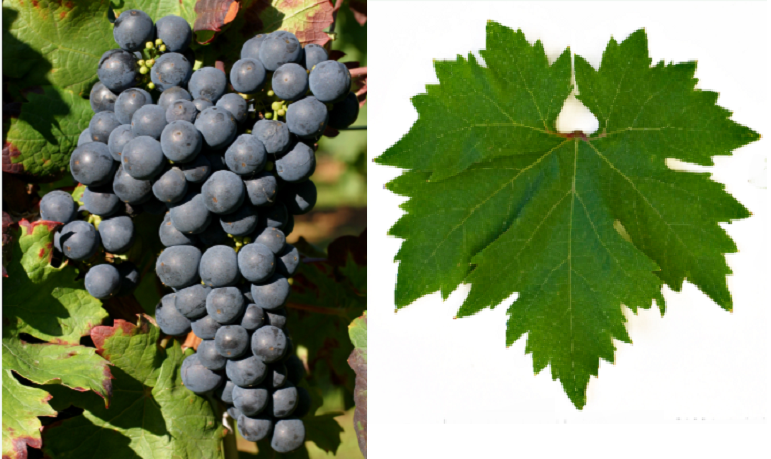 There are still many Americans who (for reasons of national pride) claim the origin of the vine in America. But both the vine species, namely Vitis vinifera, and the Croatian origin have now been clearly proven. The vine arrived in America from Europe about 200 years ago. In the 1820s, the vine school owner George Gibbs in Long Island exported Vienna or Gumpoldskirchen(Lower Austria), different grape varieties were used, including Zinfandel. It is possible that the name is due to incorrect labelling or confusion with the similarly named Zierfandler variety, which was also imported, but this is not certain. From 1835 onwards, it became a very popular wine grape and table grape in the northeast of the USA under the names Zinfendal, Zinfindal or Zinfendel. Around the year 1850 it then reached California. During the Gold Rush (1848-1854) wine was the everyday drink of the gold diggers.

Around 1885, Arpad Haraszthy claimed that his father Agoston Haraszthy (1812-1869) had introduced the vine to California around 1860; this hypothesis, which could not be verified or was false, persisted until the 1970s. The fact that it had come to America long before Haraszthy was explained by the US historian and wine author Charles L. Sullivan. Around 1890, during the first Californian wine boom, it became the dominant variety. At the beginning of the 20th century most of the land was destroyed by phylloxera. Some grafted vines survived and were used for replanting. In California's Amador County, there are still over 100-year-old specimens today. During Prohibition (1920 to 1933), the vine was the most common basis for forbidden wine production. It remained popular afterwards and was the most common grape variety in the USA in the 1990s. 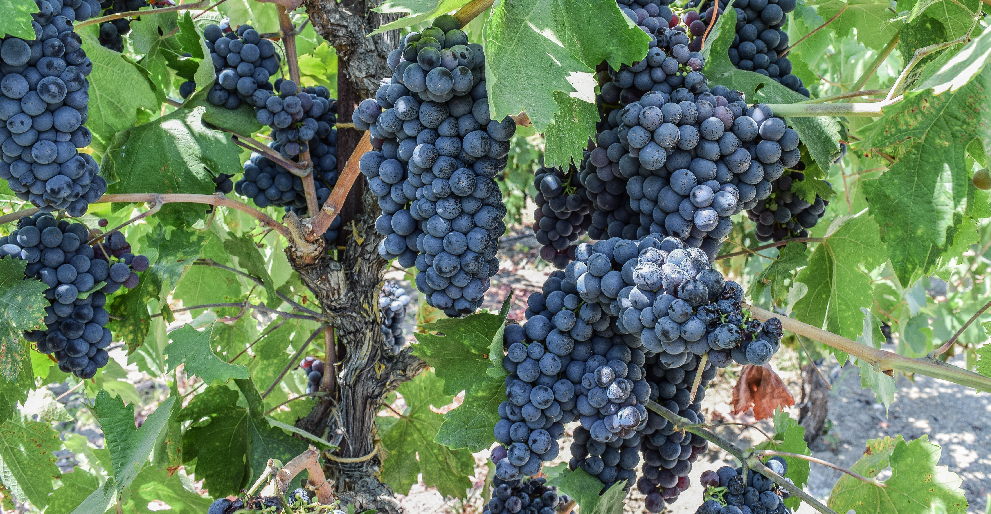 The two (three) varieties have developed somewhat differently over the last 200 years in terms of ripening time, susceptibility to disease and taste. The medium ripening Zinfandel (slightly later than Primitivo) is sensitive to moisture and susceptible to botrytis. On one grape, fully ripe and unripe berries can often appear mixed, which makes the harvest difficult. It yields alcohol-rich red wines with ageing potential. It has a characteristic spicy taste (even more than Primitivo) with a variety of aromas of cinnamon, mint, chocolate, cloves, pepper, black cherries, blackberries and raspberries. The variety is said to be particularly good at expressing the character of a soil(terroir). In the USA, Zinfandel is used for rosé wines(White Zinfandel), light to strong red wines, mostly as varietal varietals, and fortified dessert wines in port style. The designations Zinfandel and Primitivo are permitted.

A total of 19,857 hectares were designated in the USA in 2010. By far the largest part of this is located in California, with around 19,000 hectares, especially Central Valley with 8,000 hectares, North Coast(Mendocino County, Sonoma County) and Sierra Foothills. In San Joaquin County a white variety(mutation) was found in 1999. Since 1991 the association ZAP (Zinfandel Advocates & Producers) exists. There are also smaller areas in the states of Arizona, Colorado, Illinois, Indiana, Massachusetts, New Mexico, New York, North Carolina, Ohio, Oregon, Tennessee, Texas and Washington. For all growing countries and quantities see under Tribidrag.