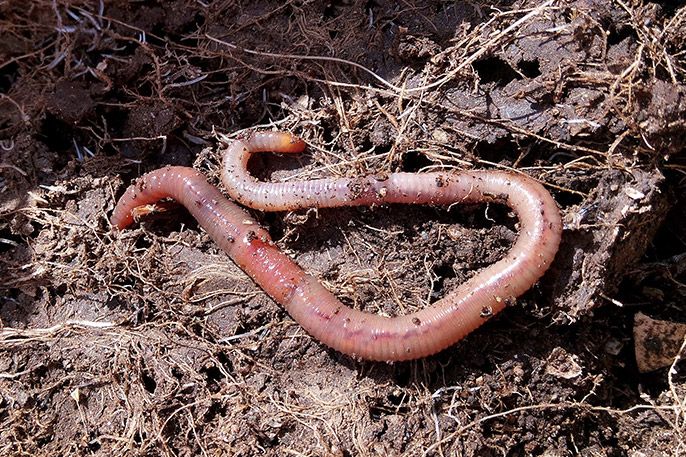 Term (Latin for soil) for the totality of the almost exclusively dead organic matter of a soil, which makes up the vast majority of the soil organic matter (OBS or SOM = Soil Organic Matter). However, about 5% of the OBS also consists of living organic matter, i.e. all living animal (such as isopods, mites, caterpillars, earthworms, snails and spiders) and plant (such as algae, lichens and mosses) organisms, as well as microorganisms (such as bacteria and fungi). In one teaspoon of humus there are 100 million bacteria, 60 kilometres of fungal filaments and 1,000 nematodes. The living part of the OBS is also called edaphon (Greek edaphos = soil).