The white grape variety comes from Switzerland. Synonyms are Humagne, Humagne Blanc(Switzerland); Miousat, Miousap and Mioussat(France). The variety was already mentioned in 1313 together with the Rèze in the "Verzeichnis von Anniviers" as "Vinum humanum" and "Humagny". According to the legend, the wine was appreciated for centuries as a revitalising sick wine, which was administered as a classic "childbed wine", especially to women who had just given birth. The alleged high iron content was often cited as being responsible for its positive properties. However, more recent analyses have not confirmed this. It is possible that the "invigorating effect" is due to added herbs and essences, but this was also common with many other wines. 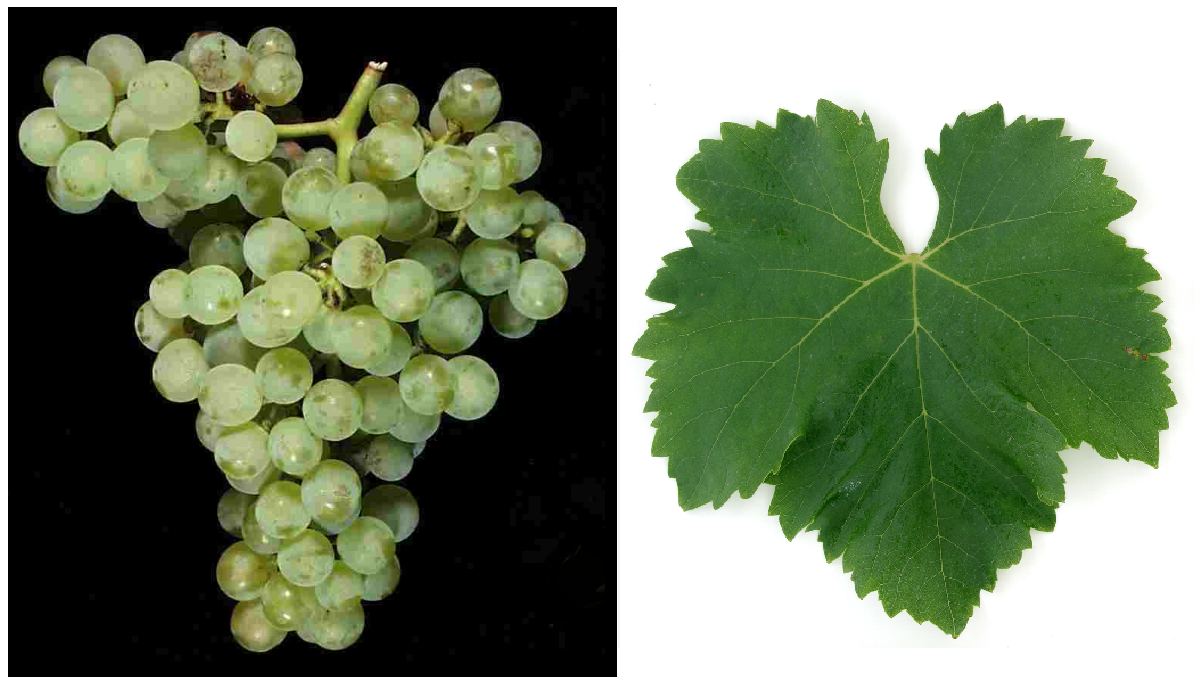 According to DNA analyses carried out in 2007, the Miousat variety cultivated in the French Département of Pyrénées-Atlantiques is identical. Further analyses revealed a parent-offspring relationship with the Colombaud variety and parenthood for the Swiss Himbertscha, Lafnetscha and the French Dameret. However, there is no connection to the variety Cornalin with the synonym Humagne Rouge. The numerous relations with France confirm the theory that the vine reached the Valais before the 13th century from southwest France via the Rhône valley. In Switzerland, the variety is counted among the Old Growths grape variety group.

The late maturing vine is susceptible to botrytis and powdery mildew. It produces a golden yellow, fragrant, rather alcohol-light white wine with a flintstone taste, as well as good storage potential at low yields. At the end of the 1980s the variety was almost extinct and was revived. In 2010, it was cultivated in Switzerland almost exclusively in the Valais on 30 hectares and used there in glacial wine. In southwest France, the Miousat variety, which is also almost extinct, is being reactivated in the Gascogne area.