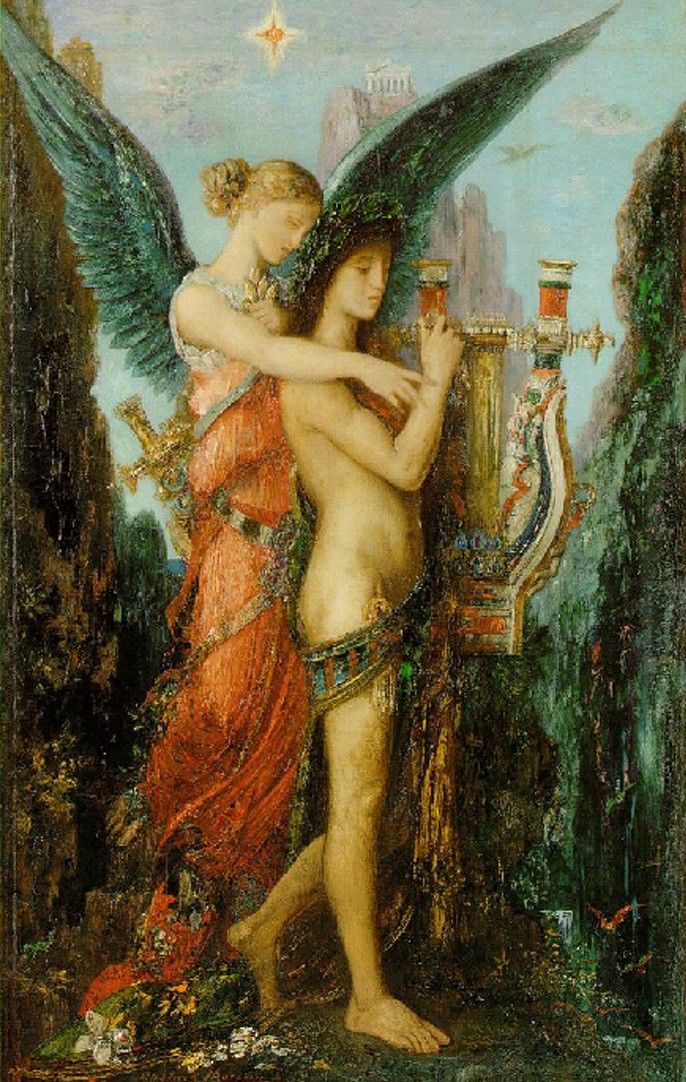 The Greek poet and historian Hesiodos (~750-680 BC) lived as a shepherd and farmer. Along with Homer's "Iliad" and "Odyssey", his works are the main source of Greek mythology. He is considered one of the first authors to describe viticulture in prosaic rather than the lyrical form that was common at the time. Hesiod is also considered the earliest agricultural author. In his main work "Theogony", he explains in 1022 verses the origin of the world and the origin of the Greek gods. In the rural epic "Works and Days" he sings of the hard life of the mountain farmers in 828 verses. He advises the winegrowers: "Be sparing around the middle of the barrel, but at the opening and at the end drink as much as you like, it is not worth saving the lees".