Single location in the municipality of Hallgarten in the German Rheingau wine growing region. The name probably derives from "Hindelberg" and does not refer to a chicken but to a hind (Hinde = hind). It was first mentioned in a document as early as 1418. At that time, the Archbishop of Mainz, Johann II of Nassau, allowed the people of Hallgarten to clear the area and to plant vines in exchange for interest wine. The south-south-east facing vineyards at an altitude of 180 to 250 metres above sea level with a slope gradient of 5 to 18% comprise 23 hectares of vineyards on deep, stony and grassy slate soils. Alluvial soils predominate in the lower area, while plots in the upper area are considered the best. The Riesling variety is mainly cultivated here. The vineyards Bibo & Runge, Fürst Löwenstein, Kühn Peter Jakob and Prinz Fred, for example, have a share in the site. 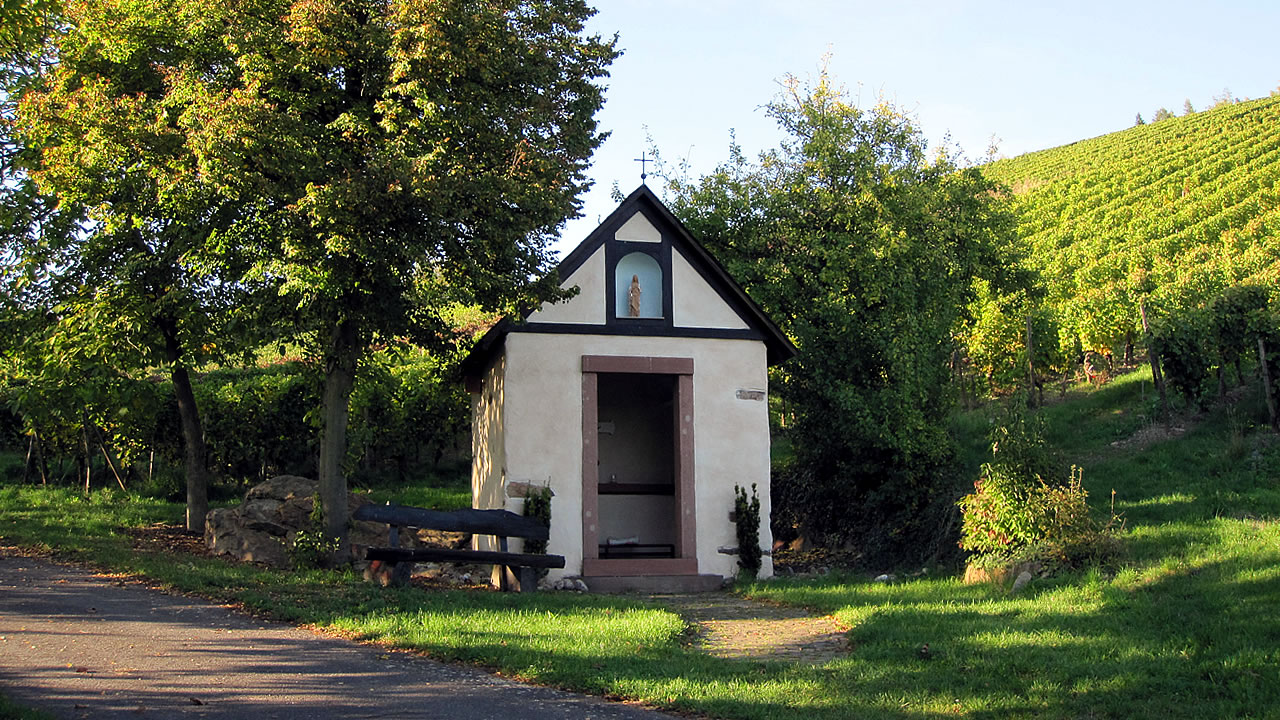