1) The white grape variety (also Freiburg 242-73, FR 242) is an interspecific new variety between Merzling x Freiburg 986-60(Seyve-Villard 12-481 x Müller-Thurgau). It is an extremely complex cross, as both parent varieties have already been created from a long chain of crosses. A total of about 15 varieties were involved, including Afus Ali, Aramon Noir, Bayard, Bicane, Bourboulenc, Clairette Dorée Ganzin, Munson, Pascal Blanc, Prior, Riesling and Vivarais in addition to those already mentioned above. Genes of Vitis berlandieri, Vitis labrusca, Vitis lincecumii, Vitis rupestris and Vitis vinifera are included. The hybrid was crossed in 1973 by Norbert Becker (1937-2012) at the State Viticulture Institute in Freiburg (Baden-Württemberg). The medium maturing vine is resistant to powdery and downy mildew as well as botrytis. It produces white wines similar to Müller-Thurgau. There are small stocks in Belgium, Germany and Switzerland. In 2010, however, no stocks have yet been reported (statistics Kym Anderson). 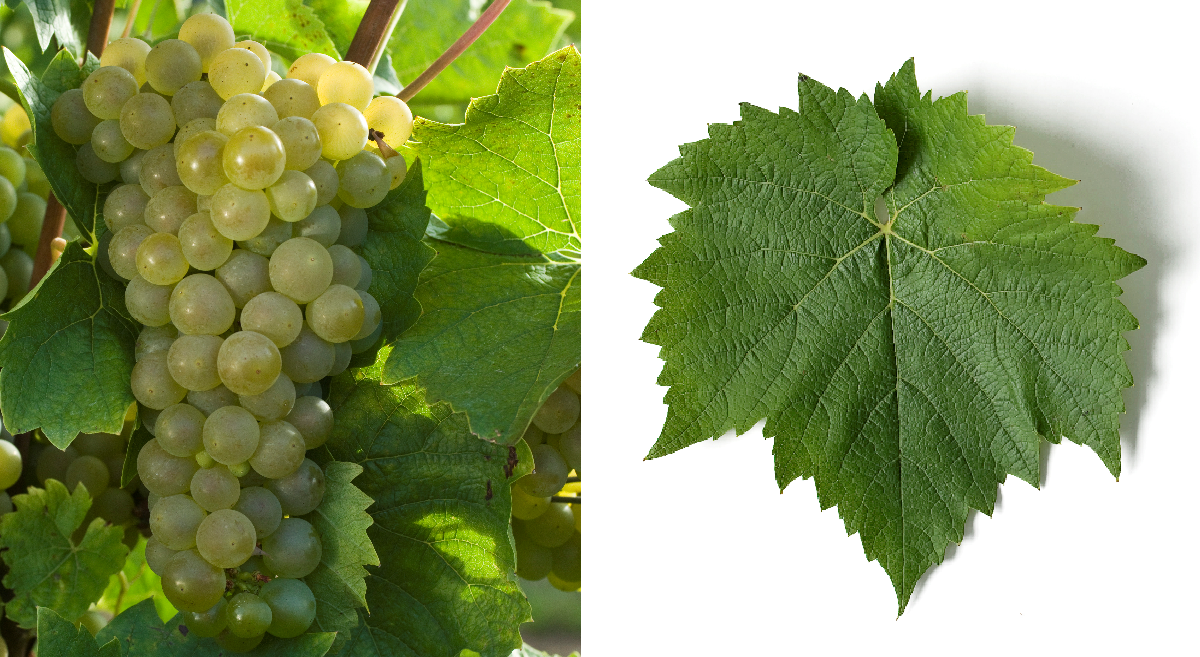 2) The white grape variety is a new variety between Katta Kurgan x Perletta 15/42(Perlette). It was crossed in 1970 in former Czechoslovakia by Dorota Pospíšilová. The vine is used as a table grape.