Vines are grown in small quantities in the northern German Hanseatic city of Hamburg in Germany. The first 50 vines of the two varieties Regent and Phoenix were planted in 1995 and were extended by a further 25 in 2008. The small area of vines is located near the port of Hamburg above the Landungsbrücken on the slope of the Stintfang and lies at the 53rd parallel. The grapes are harvested and vinified every year in September under the supervision of the Stuttgart vintner Fritz Currle. The following year the grapes return to the Elbe as "Hamburger Stintfang Cuvée". The production volume is 50 to 100 litres of wine. The acid-accentuated, rosé-like cuvée has a distinct aroma and an alcohol content of about 9% vol. 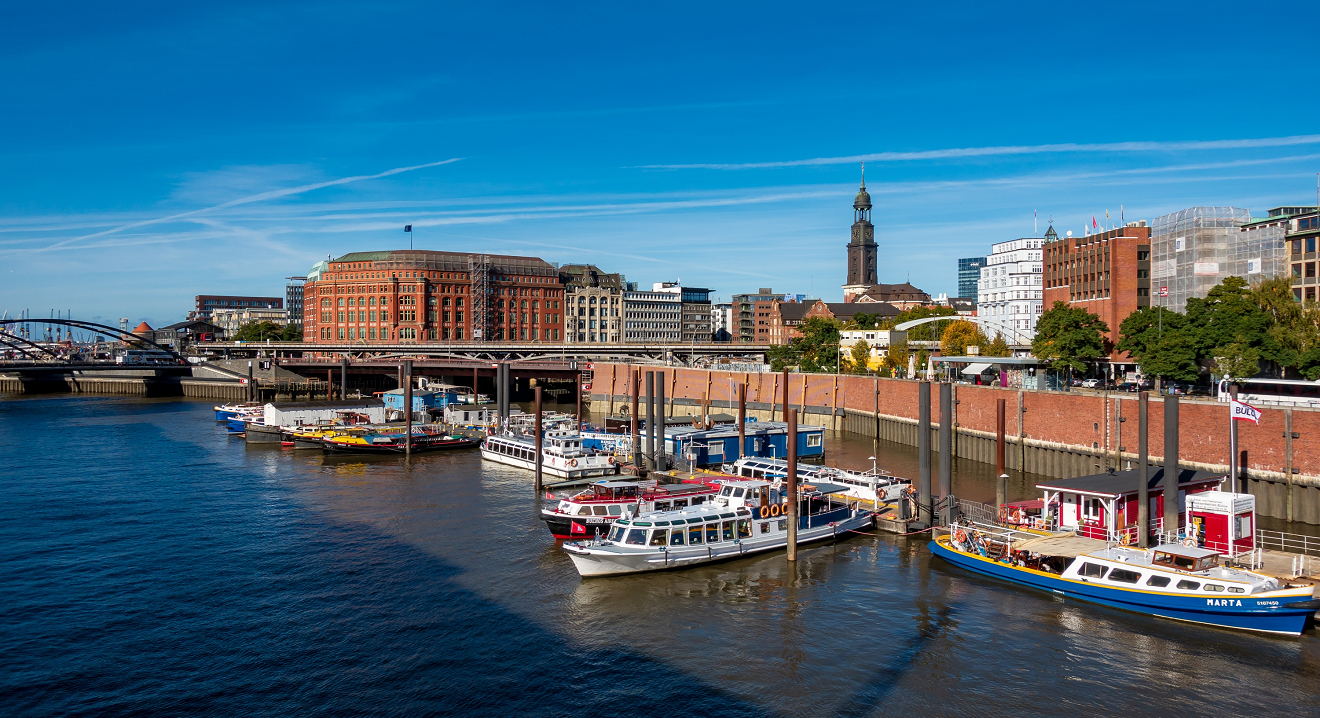 However, only someone who has "done something special for the Hanseatic city" can enjoy it. In addition to Hamburg's mayor, the original and coveted bottles are given to state guests, presidents of parliament or church representatives. On special occasions, the wine is also served to special guests by Hamburg senators. Another curiosity is that during harvest time the "Weingarten" is guarded by the police, as theft has repeatedly occurred (source: Rechte und Bräuche im Weinberg und Keller sowie manche Kuriosität - Schriften zur Weingeschichte Nr. 156 by Gisela Graff-Höfgen, Gesellschaft für Geschichte des Weins). A speciality of the Hanseatic City of Hamburg (as well as Bremen and Lübeck) is the famous Rotspon.