The white grape variety (also Geilweilerhof 30N-9-130) is a new variety between Silvaner x Müller-Thurgau, which was confirmed by DNA analyses published in 2012. The crossbreeding was done by the breeders Peter Morio (1887-1960), Bernhard Husfeld (1900-1970) and Gerhardt Alleweldt (1927-2005) at the Geilweilerhof in Siebeldingen-Pfalz. With the same parents the varieties Diana (1) and Mariensteiner were developed. However, the variety has not become established; in 2010, no stands were recorded in Germany (Kym Anderson). 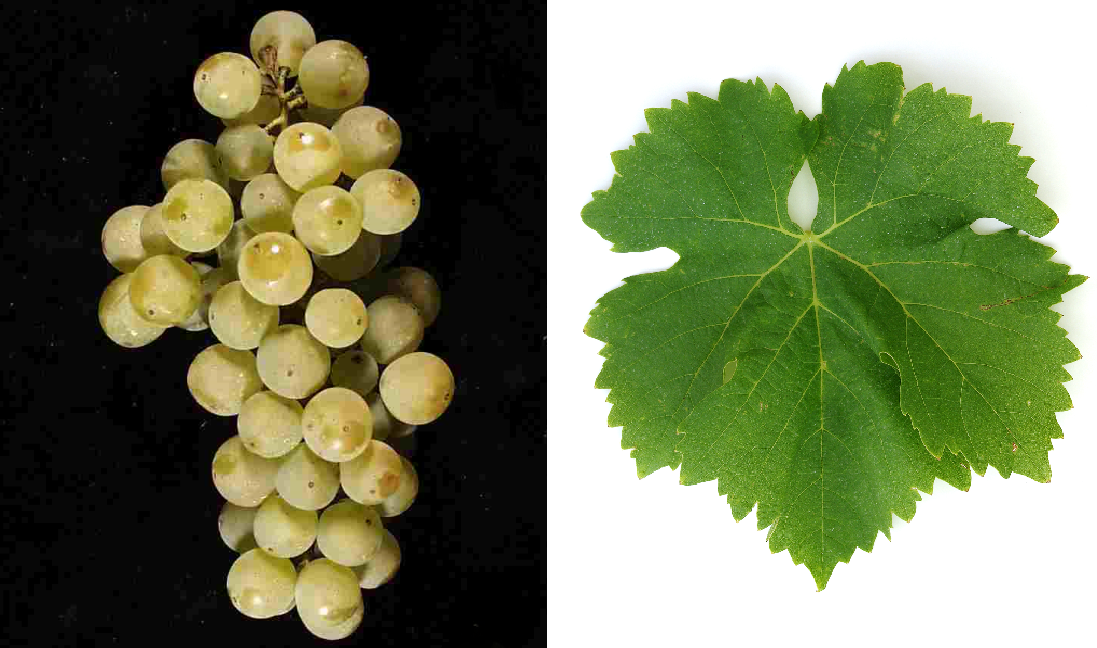