Producers and Wine Reviews about the "Givry AOC" 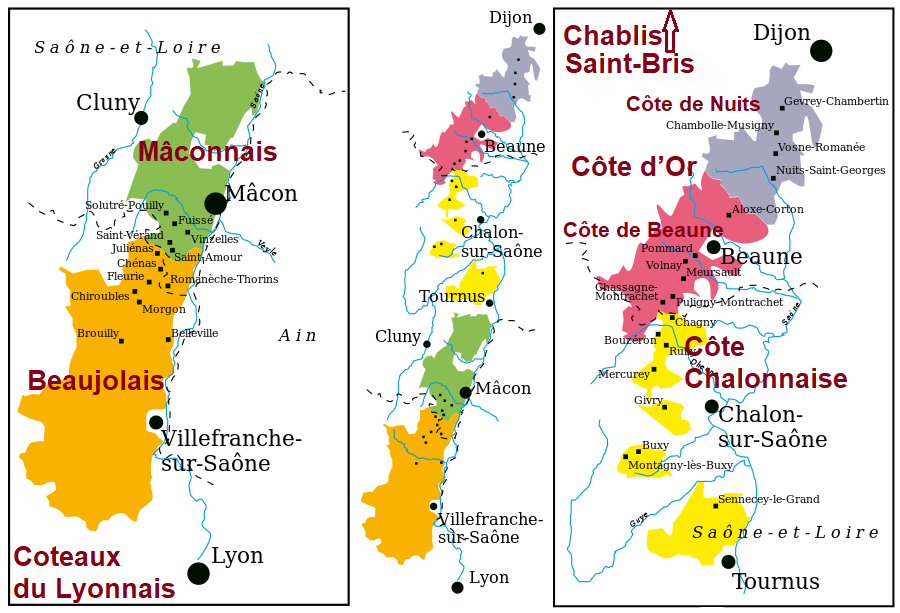 The winegrowers from Givry proudly claim that their red wine was most appreciated by the famous wine connoisseur King Henry IV (1553-1610). His frequent visits were not only to the wine, but above all to his mistress Gabrielle d'Estrées, who lived in the nearby castle of Germolles. The label therefore often bears the name of the king in the form "Vin préféré du Roi Henri IV". On every third Saturday in January, the "Confrérie des Chevaliers du Cep Henri IV" celebrates the traditional "St. Vincent" festival in honour of the patron saint of French winegrowers, Vincent de Valencia, on which a winegrowing company takes possession of the statue of St. Vincent for one year at a time and acts as "Gardien de la statue" (guardian of the statue).