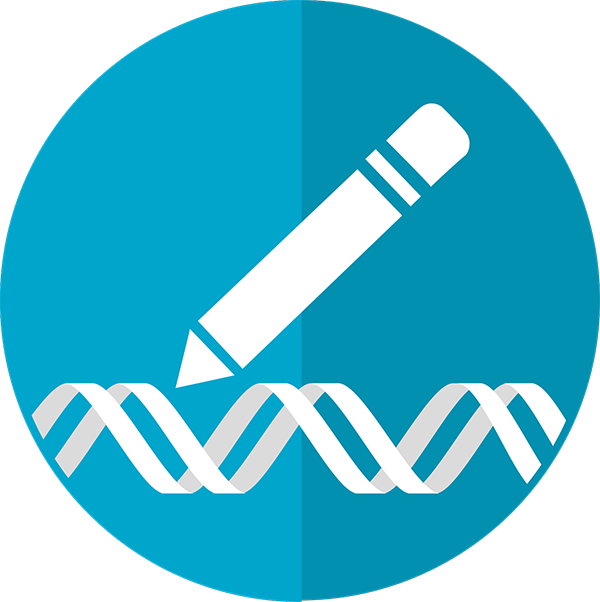 Term (also genetic manipulation) for artificial methods of biotechnology that enable targeted interventions in the genetic material (genome) and thus in the biochemical control processes of living organisms. The product is a newly composed (recombinant) DNA with which genetically modified organisms can be produced.

The technique thus comprises the modification and recomposition of DNA sequences in the test tube, but also in living organisms such as mainly plants, as well as the artificial introduction of DNA into living organisms. In viticulture, too, some of these methods are used very specifically in grapevine breeding. This is by no means entirely new, as the Italian pomologist Alberto Piròvano (1884-1973) was the first to irradiate vines with UV light as early as 1912 in order to deliberately bring about changes in the cell material.

These techniques are intended to introduce into the genome of grapevine varieties characteristics that have not existed up to now, such as resistance to fungal diseases, and thus create resistant "new" varieties. In this regard, there is the international project IGGP (International Grape Genome Program). In contrast to this is the new breeding, where desired characteristics of the parents are to appear in the new variety in a natural way by crossing. There are various forms of genetic engineering, some of which are highly controversial due to (as yet) unforeseeable effects on the environment and are largely prohibited within the EU. See also the keywords DNA, molecular genetics and breeding.