The red grape variety comes from Italy. Synonyms are Mascalese Nera, Mascalisi, Nerello Calabrese, Nerello Carbunaru, Nerello di Mascali, Nerello Nostrale, Nerello Paesano, Nerona di Viggiano, Niureddu and Niureddu Mascalese. Although it may appear to have synonyms or morphological or name similarities, it must not be confused with the Frappato, Magliocco Canino, Magliocco Dolce, Nerello Cappuccio or Perricone varieties. According to DNA analyses carried out in 2010, it is a presumably natural cross between Sangiovese x Mantonico Bianco. It could also be related to the Carricante variety. The late ripening vine is susceptible to powdery mildew and botrytis. It produces bright red wines with moderate alcohol and acidity, soft tannins with red fruit aromas, and ageing potential. 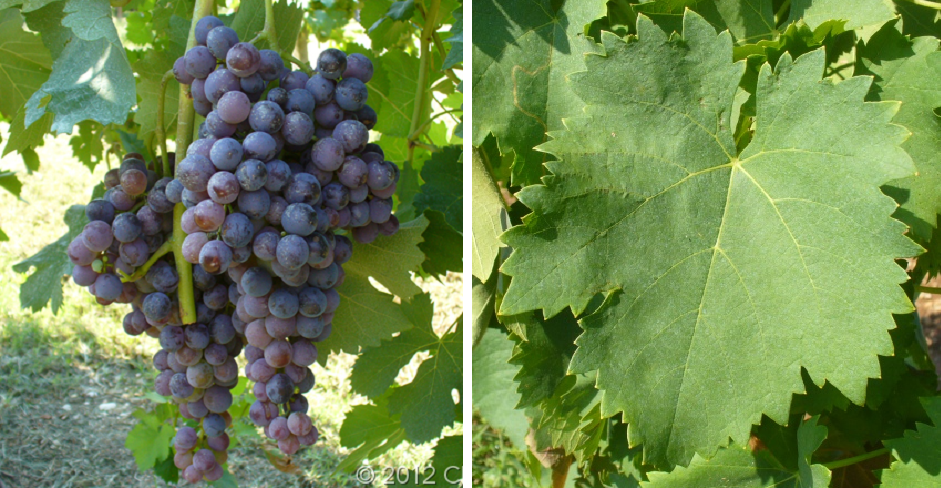 The variety is mainly grown on the island of Sicily, especially around Mount Etna in the province of Catania. The name derives from the municipality of Mascali. There it is often grown mixed with up to five different unknown varieties, which makes it difficult to quantify. The lower quality Nerello Cappuccio is often blended with it. The variety is permitted in the DOC wines Contea di Sclafani, Etna, Faro, Marsala, Monreale, Riesi, Sambuca di Sicilia and Sicilia (Sicily), and Lamezia and Sant'Anna di Isola Capo Rizzuto (Calabria). In 2010, 2,883 hectares were registered with a decreasing tendency (Kym Anderson).