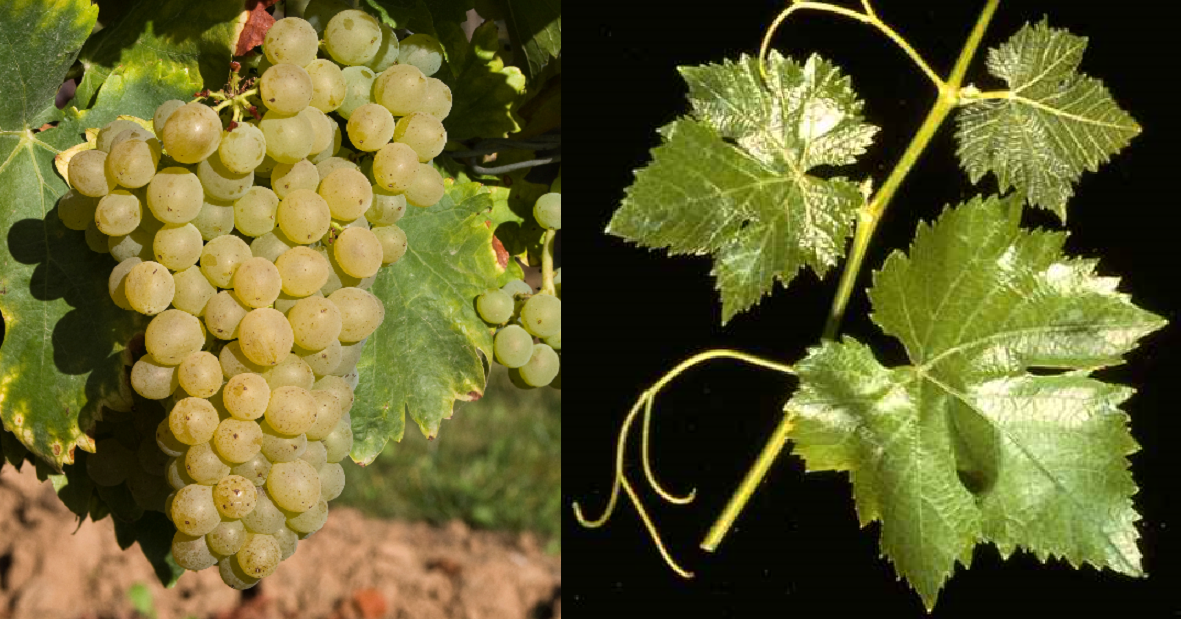 The vine, which ripens slightly earlier than Garnacha Tinta, has similar characteristics but is less prone to trickling. The berries often have characteristic red colour speckles. The variety produces white wines rich in extract and alcohol, with low acidity and floral notes that tend to oxidise. In Spain, it is mainly cultivated in the northeast and is registered in the DO areas of Alella, Calatayud, Costers del Segre, Navarra, Priorato, Rioja, Tarragona and Terra Alta. In 2010, it covered a total of 2,263 hectares of vineyards in Spain, with a sharp downward trend (4,333 hectares ten years earlier).

In France, it is represented as Grenache Blanc in the south from the Mediterranean coast, especially in Roussillon up to the southern Rhône, where it occupied a total of 5,004 hectares in 2010. Here it is used for the production of Vin doux naturels in the Banyuls, Maury, Rasteau and Rivesaltes areas. It is also authorised in the white Châteauneuf-du-Pape. There are also smaller stocks in Croatia (24 ha), South Africa (46 ha) and USA in California (61 ha). In 2010, the variety occupied a total of 7,398 hectares of vineyards, with a declining trend (ten years earlier it was 10,821 hectares). This put it in 90th place in the worldwide grape variety ranking.