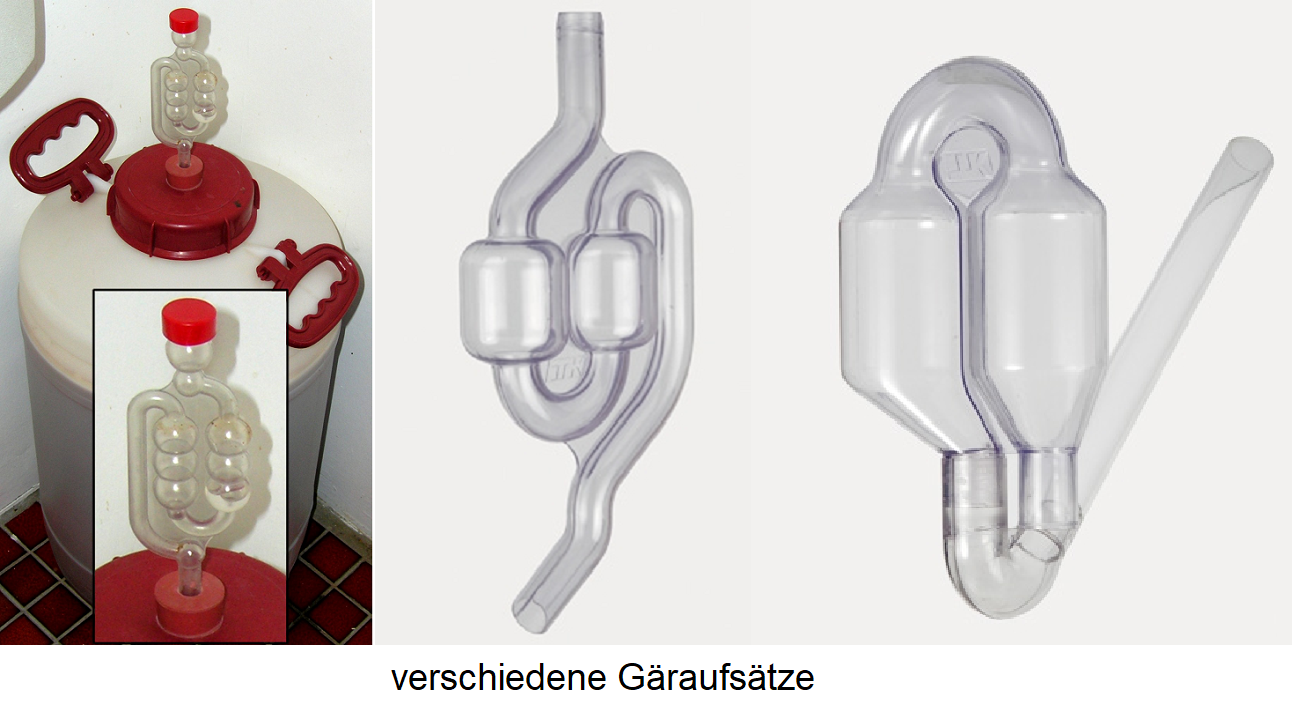 Picture on the left: By Shermozle from Wikipedia, CC BY-SA 3.0, link
Pictures on the right: KLUG specialist wholesaler for winery supplies