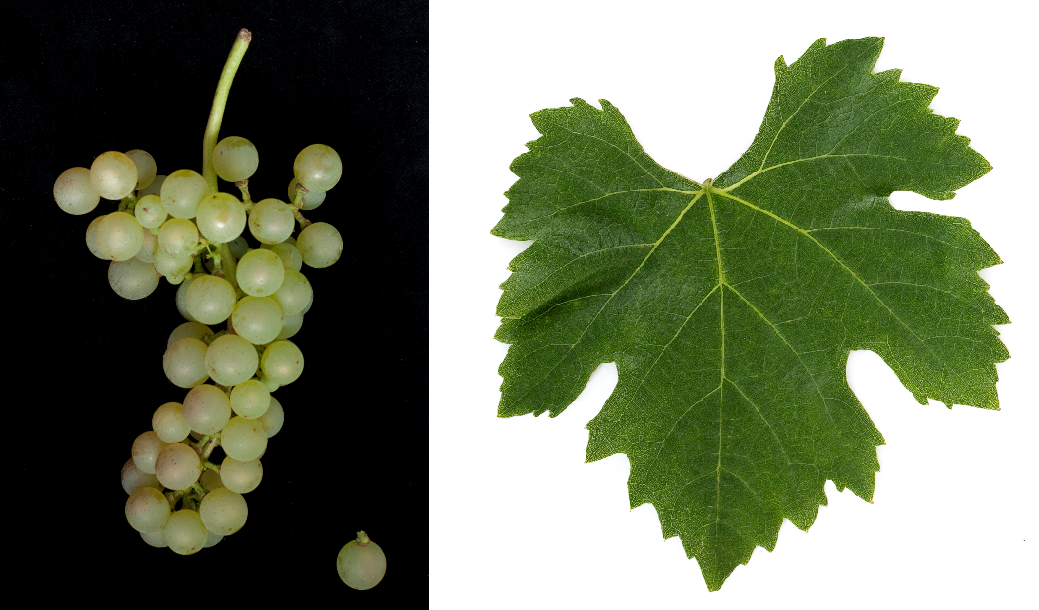 There are great morphological similarities with the Hungarian variety Leányka. According to DNA analyses carried out in 1999 (F. Regner) and 2009 (Z. Galbács), they are supposed to be two independent varieties (they are also listed as independent in the statistics of Kym Anderson). However, according to Dr. Erika Maul(Julius Kühn Institute) the DNA profiles are identical, therefore only one variety is listed in the VIVC catalogue. According to further DNA analyses there are kinship relations between the three varieties Fetească Albă (white), Fetească Neagră (red) and Fetească Regală (white). This also refuted the long assumed assumption that Fetească Albă is a colour mutation of Fetească Neagră (or vice versa).

The medium-ripening vine is susceptible to botrytis, downy mildew, powdery mildew and mites, but frost-resistant to minus 20 °Celsius. It produces alcohol-rich, aromatic white wines with moderate acidity and aromas of citrus and peach. In Romania it is grown in all regions, but especially in Moldova in the east and Transylvania in the centre. Among other things, it is a component in the famous sweet wine of Cotnari and is developed varietally to Fetească. In 2010 a total of 12,916 hectares were recorded.

In Moldova it is cultivated on a total of 4,334 hectares and is often used here for sparkling wine production. Small stocks can also be found in Slovakia (219 ha) and Hungary (although here it is often confused with Leányka). In 2010, the variety occupied a total of 17,469 hectares of vineyards, with a slightly declining trend (Kym Anderson). This puts it in 44th place in the worldwide grape variety ranking.