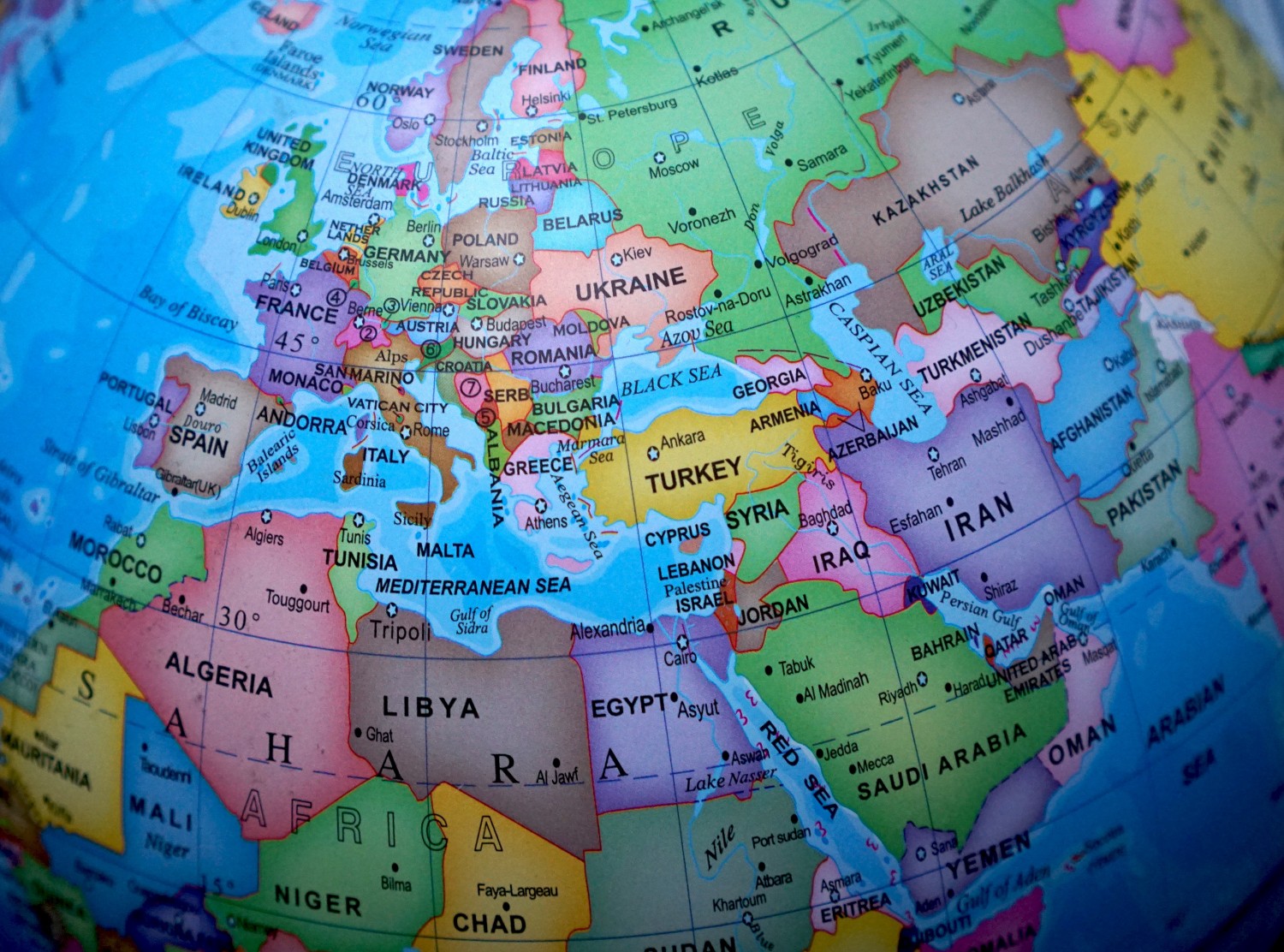 In 2012, the area under vines was 4.093 million hectares, with a downward trend, which at 55% represents more than half of the world's area under vines. A total of 165 million hectolitres of wine were produced, which at 64% represents almost two thirds of the world production volume. See other geographical breakdowns under Africa, Asia, New World, Tropics, South America and USA, as well as wine production volumes.