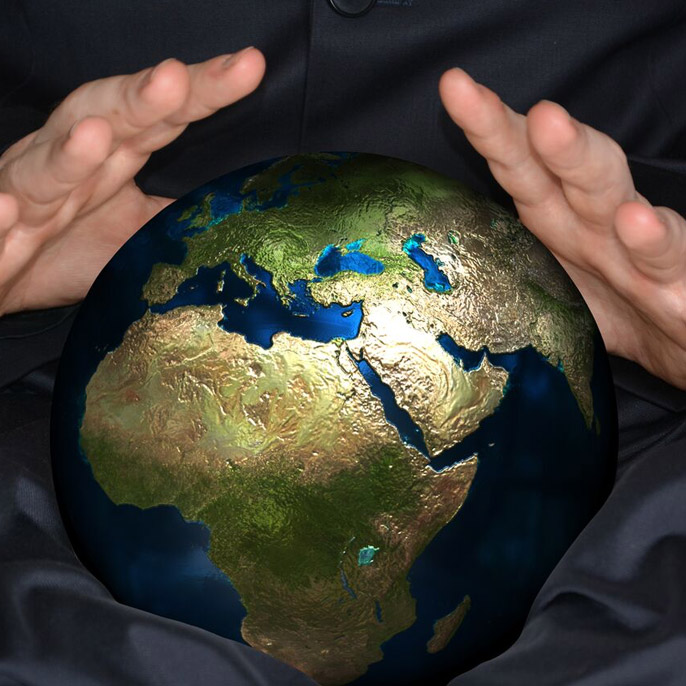 According to the ancient Greek "esoterikós" (inner), the original meaning of the term is a philosophical doctrine accessible only to a limited "inner" circle of people. In general usage today, "esoteric" is used in a rather pejorative way for a wide range of different spiritual and occult teachings and practices for which there are no scientifically justifiable facts. Esotericism includes, among others, fortune-telling, palmistry, astrology and homeopathy. Also certain methods of winemaking are included, whether rightly or wrongly, they are hotly debated.

The advocates of such forms of production are convinced of their success. However, as long as there is no knowledge based on scientific criteria with valid, provable and verifiable facts, these methods cannot be recognized. These include certain (not all, in principle) practices of Biodynamic and Bioenergetic Viticulture with consideration of moon phases during pruning, fertilization, damage control and harvest, as well as the use of music during fermentation and maturation. Also the farming rules are to be assigned to the field of esotericism. And, of course, emerging comets, as in the legendary 1811 vintage, have no influence whatsoever.