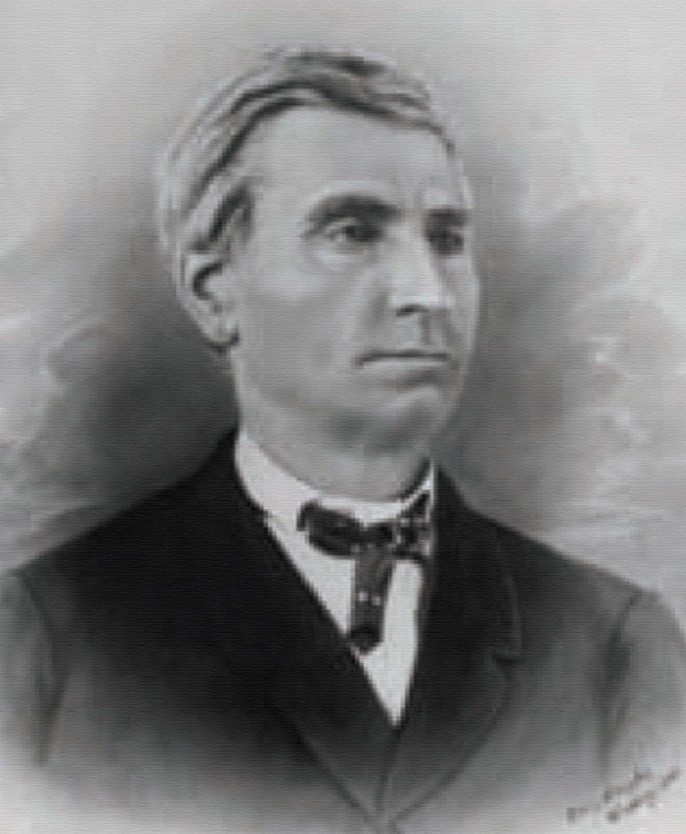 The German winery owner, innkeeper and wine merchant Sebastian Englerth (1804-1880) from Randersacker in Franconia is considered an important winegrowing pioneer. After his training in viticulture on his parents' farm, he attended further training courses and educated himself as an autodidact. In 1863 he established his own vine nursery and selected and propagated Silvaner, Riesling and Traminer as well as table grape varieties. He worked intensively on the phenology of the vine. He summarised his observations in four volumes, three of which have survived. His extensive range of vines included 140 grape varieties. In 1864 Englerth created the new variety Bukettrebe. In 1873 he was awarded the Progress Medal at the World Exhibition in Wien for his ampelographic work. One year later he was asked to report on the phylloxera plague in Franconia. In 1879 he completed the compilation of the first Franconian vineyard cadastre. Only one third of the then 13,000 hectares of Franconian vineyards were considered by him to be worthy of cultivation.