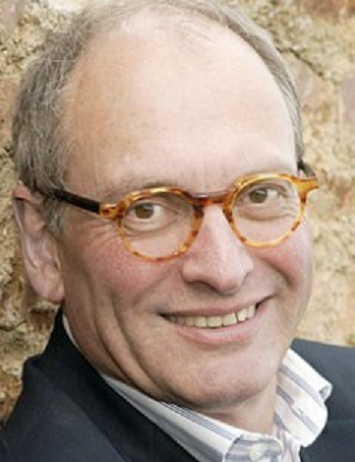 The German viticulture expert Armin Diel (*1953) is the owner of the Diel Castle Estate in the municipality of Layen-Rümmelsheim Castle in the German Nahe wine region. After studying economics in Mainz and law in Münster, he has made a name for himself since the early 1980s as a gastronomy and wine journalist.

He is a member of numerous national and international juries at wine competitions. With his partner Joel B. Payne, Diel published the German edition of the wine guide Gault Millau until 2009. He presented gastronomic TV series, wrote accompanying books and leads culinary wine tours.

Diel is chairman of the VDP-Nahe and since 2007 vice-president of the VDP (Verband deutscher Prädikatsweingüter). He has already received numerous awards for his merits. In 2003 he was awarded the "Trophy Herkunft Deutschland" by the VDP for "outstanding journalistic achievements on German wine".