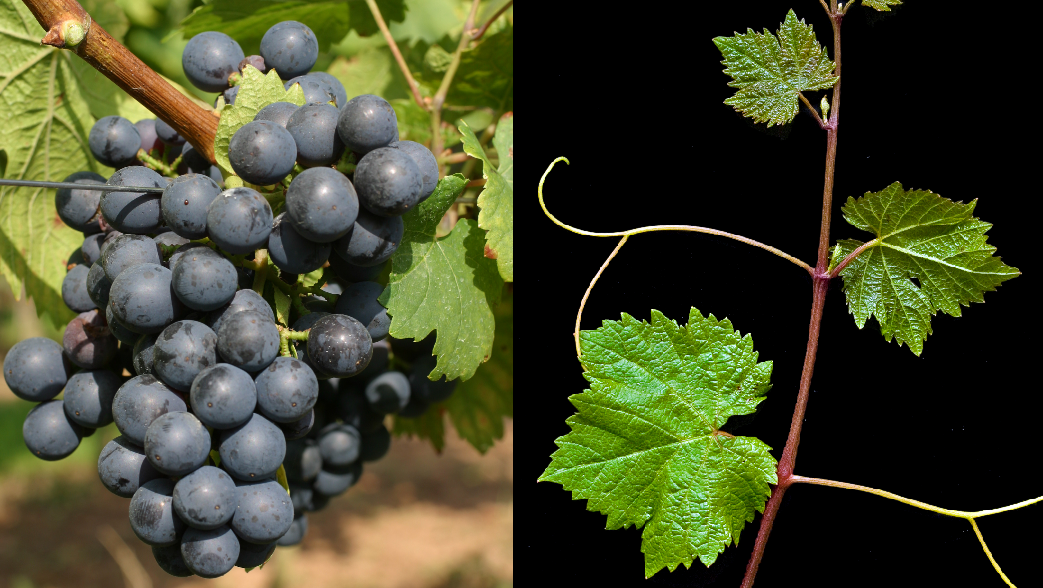 The variety has been cultivated in the Tauber valley (Baden-Württemberg) since the 16th century, which explains the first part of its name. It was first mentioned in 1726 in a decree of the Hochstift Würzburg. It was mostly grown in the mixed set, which was often practised at that time, with the varieties Elbling, Österreicher(Silvaner) and Trollinger(Schiava Grossa). From the 1950s onwards, the vines were cleared. The variety was considered extinct until 1959, when a vineyard in Wermutshausen-Ebertsbronn was found to have 400 remaining vines. In the mid-1960s, attempts were made to revive the variety at the Weinsberg Viticulture Institute. It has been officially registered since 1996, and in 2009 it occupied 14 hectares of vineyards, nine of which are in Württemberg.

The Deaf Black variety was accepted by the Slow Food association as a "passenger" of the "Ark of Taste". This makes it one of the excellent foods that should be protected and preserved from the threat of industrial agriculture and the food industry.