The Australian winery in the Yarra Valley wine region in the state of Victoria was founded in 1985 by former lawyer and journalist James Halliday (born 1938) and his wife Suzanne. In 1996 it was taken over by the wine multinational Southcorp, but Halliday remained at the head of the company and continued to work as a consultant for another four years. Chiefwinemaker is Andrew Fleming. With the takeover of Southcorp by Foster's in 2005, it became the property of this Australian beverage multinational. In May 2011, the latter outsourced all wine activities to its own listed company, Treasury Wine Estates, which now includes Coldstream Hills. The vineyards cover 160 hectares. The grape varieties cultivated are Cabernet Sauvignon, Chardonnay, Merlot, Pinot Noir, Sauvignon Blanc, Sémillon and Shiraz(Syrah). The wines are produced in the three lines Reserve, Limited Release and Varietals. 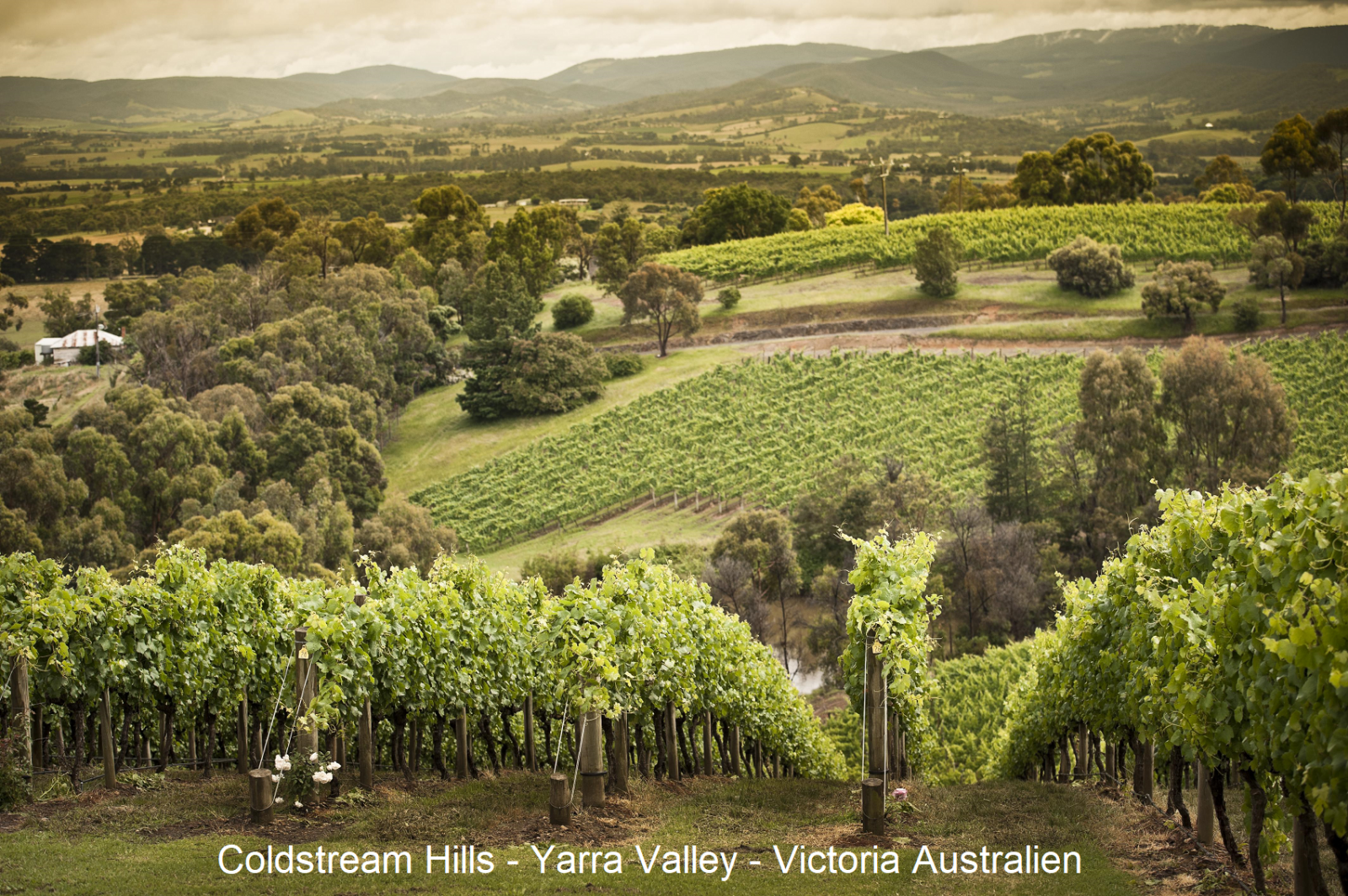