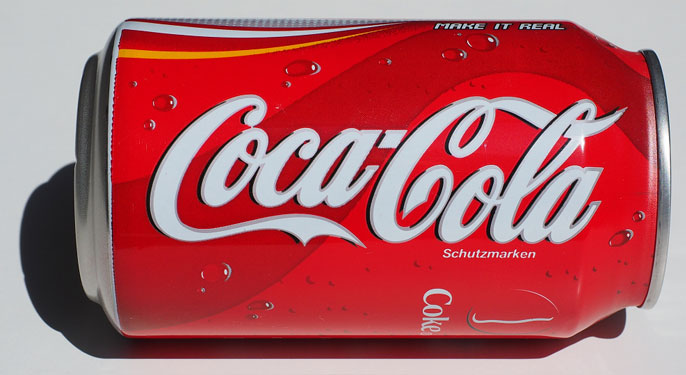 Rather pejorative designation (also McDonald's wines) for inexpensive and qualitatively quite appealing wines with constantly the same and recognizable quality, independent of the vintage fluctuations that usually occur with many wines. Since they meet a broad consumer taste and are "trendy", they are also called mainstream wines.

The term refers to the fact that Coca Cola is produced all over the world according to identical recipes and therefore always has the same taste. These wines often taste quite similar regardless of the producer, vintage and even the region of origin. This is why they are also called "soulless" wines without finesse, originality and character. A generally applicable wine description for red wines of this kind could be: powerful, round taste with an oaky, slightly sweet and intensely melted aroma. If the fruitiness is dominant, one also speaks of fruit bombs. The attributes tasty, jammy or dropsy are also often used for this.