The red grape variety comes from the USA. Synonyms are Bacchus, Clinton Rose, Klinton, Plant des Carmes, Plant Pouzin, Red Cilian, Vorthington, Worthington and Zephirin. It is a natural interspecific cross between the species Vitis riparia x Vitis labrusca. The hybrid was discovered and selected in 1821 in the city of Clinton near Syracuse in the state of New York by the student Hugh White. She was a crossbreeding partner in the new breeds Autuchon, Brant, Canada, Cornucopia and Quassaic. Five open flowered seedlings are Bacchus Black, Blaue von Selbach, Golden Clinton, Peabody and Vialla. 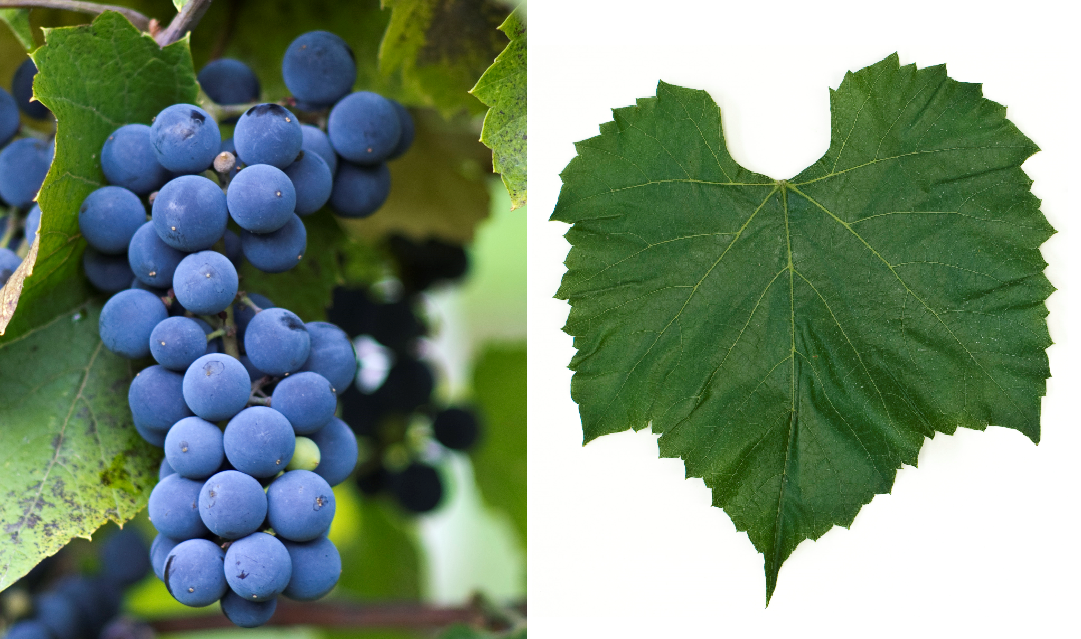 The early ripening, frost-hardy vine is extremely resistant to phylloxera, and generally good against vine diseases. It produces dark-coloured, acidic red wines with a subtle Foxton. The variety is also used as a table grape and as a rootstock. Towards the end of the 19th century, after the phylloxera disaster, the vine was cultivated in northern Italy and in the Italian-speaking part of Switzerland, where it can still be found today under the names Strawberry, Fragola or Uva Americano. In these countries it is used to make simple consumer wines called Americano and Fragolino. The variety is widespread in the northeastern USA and is also cultivated in Brazil. However, no stocks were reported in 2010 (Kym Anderson).