Special 62-cl bottle into which the French Vin Jaune from the Jura region is filled. This bottle content is also related to the oxidative production method. The loss of liquid over six years results in about 0.62 litres of Vin Jaune from one litre of base wine. This loss is also known as the angel's share (Part des anges), as with distillates. For the unusual, norm deviating volume an EU exception permission was reached. See also a list of all bottle designations under Bottles and generally under Wine Vessels. 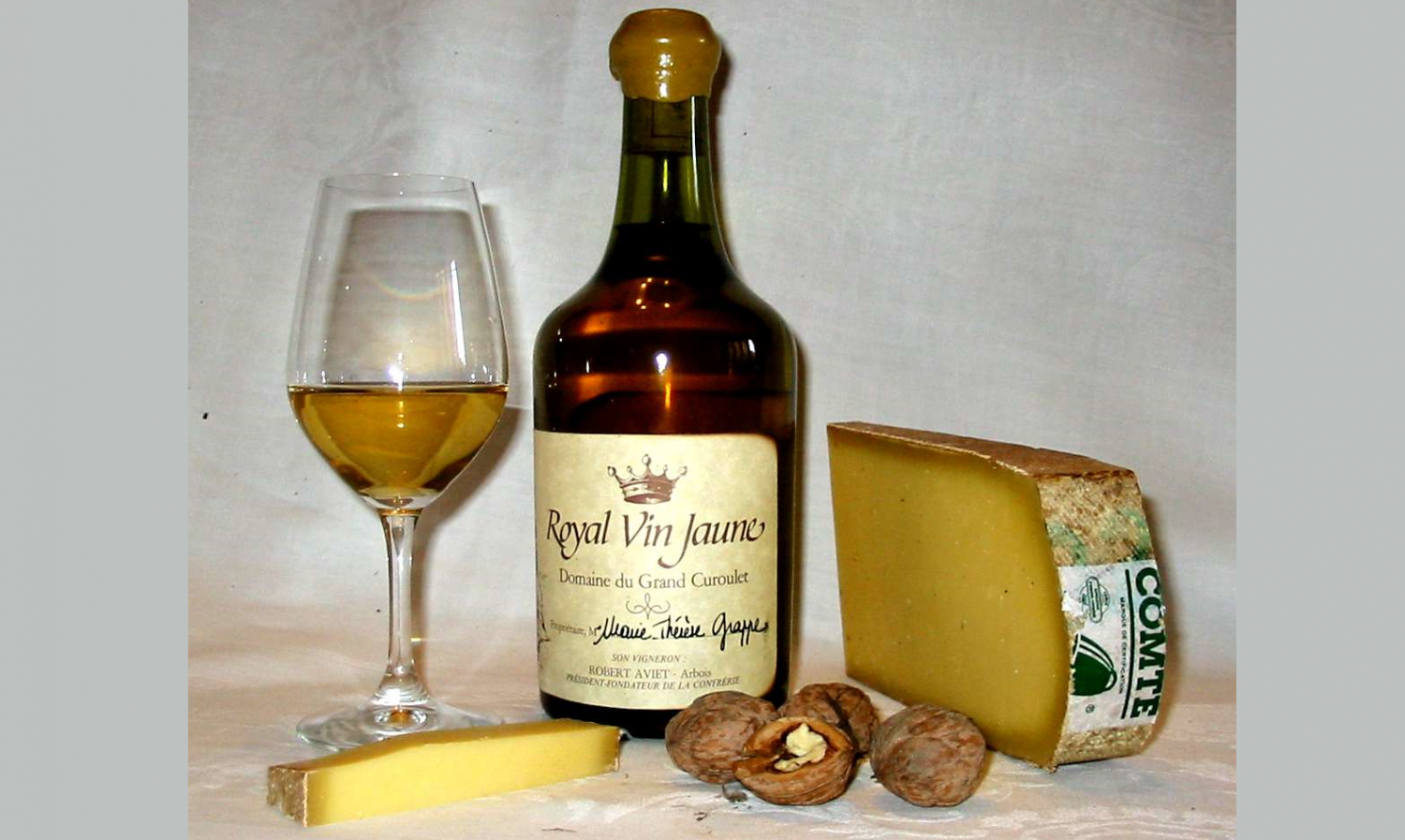