The vineyards, facing south to south-east with a 5% gradient, cover 45 hectares of vineyards. The fine earthy soils consist of sandy loam interspersed with loess. Above all, Riesling is cultivated here. The Braun Fritz and Studier wineries, for example, have a share in the site.

It is said that during the Thirty Years' War (1618-1648) the Spanish General Frangipani had his soldiers salute him out of respect for the situation. In the Royal Bavarian vineyard site classification in 1828, the vineyard, formerly known as "Kirchenbuckel", was the only site to be classified in the highest possible category. Its international reputation was underlined in 1893 when the English Wine Society awarded it the title "Kings among the Rieslings" for its wines. These could be found at many royal and princely tables, for example at the Russian Tsar's court. 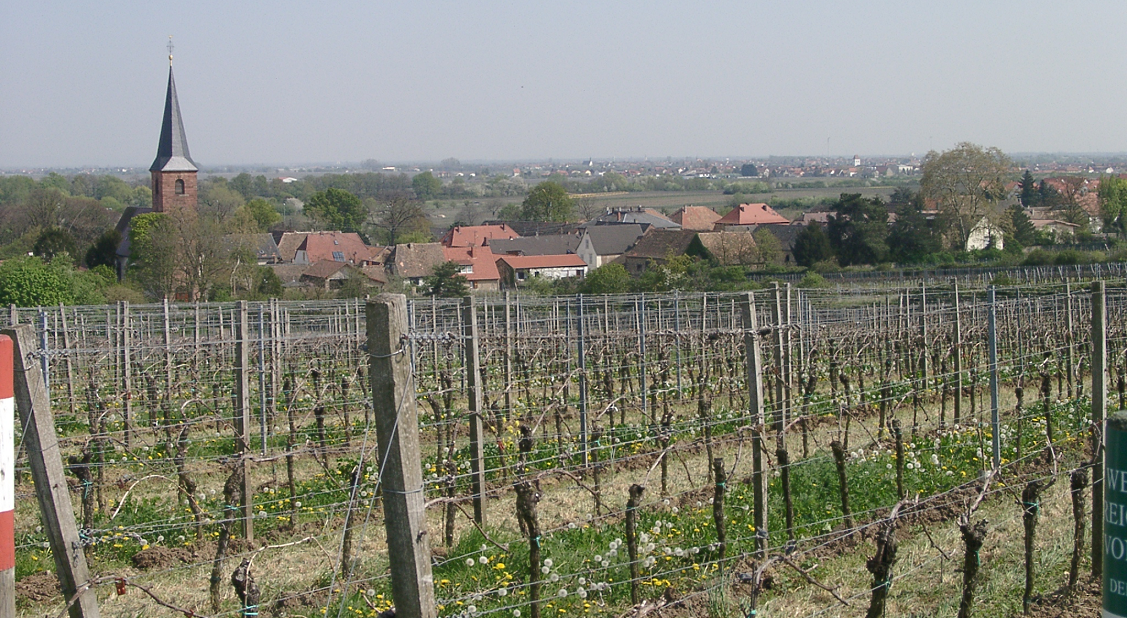 The vineyard, which faces east to south-east at an altitude of 120 to 140 metres above sea level with a slope gradient of 5 to 15%, comprises almost four hectares of vines and is located directly behind the Forster Church. The soil consists of weathered red sandstone with a high proportion of limestone rubble, clay, sandstone and basalt with a very pronounced limestone plate at a depth of around two metres. Only the Riesling variety is cultivated here. The Acham-Magin, Bassermann-Jordan, Dr. Bürklin-Wolf, Müller Eugen, Reichsrat von Buhl, Spindler Heinrich and Weingut von Winning, for example, all have shares in the site.

The site was formerly partly owned by the Mainz Cathedral Chapter, from which the name is derived. It is located directly east of the Hochheim parish church "St. Peter and Paul". With the secularisation under Napoelon's rule (1769-1821), the vineyard then fell into the hands of the Dukes of Nassau at the beginning of the 19th century and later into Prussian ownership. The south- to south-west-facing vineyards at an altitude of 90 to 120 metres above sea level with a gradient of 5 to 10% comprise 16 hectares of vineyard area. The different soils consist of heavy limestone layers, loess, marl and sandy loam. They have a good water retention capacity. The Taunus Mountains and the urban development in the north protect against winds. Here mainly the Riesling is cultivated. Shares in the vineyard are, for example, the Domdechant Werner'sches Weingut, Hessische Staatsweingüter, Himmel Emmerich, Künstler Gunter and Schloss Schönborn. 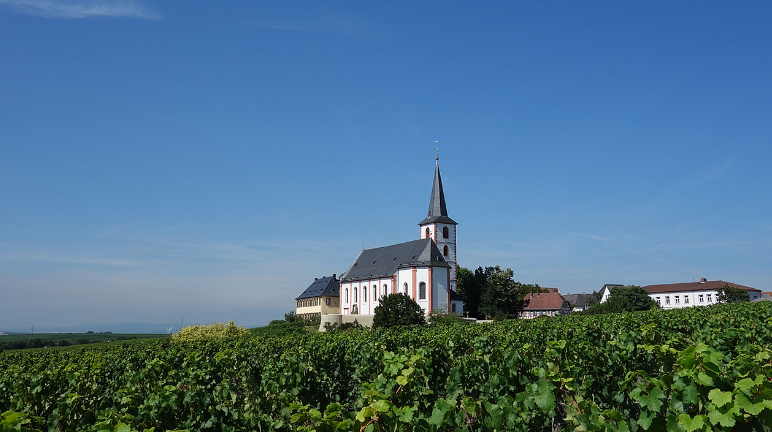 The best known single vineyard of this name is certainly the famous Liebfrauenstift church property.