The red grape variety is an interspecific new variety between Seyve Villard 12-417 (Seibel 6468 x Subereux) x Seibel 7053(Chancellor). It was named after the commune of Bougé-Chambalud in the Département Isère in south-east France, where the breeder owned a vineyard. Synonyms are 26-205 Joannes Seyve, Chambourcine, Chamboursin, John Saym, Joannes Seyve 26-205, JS 26-205, Shambursen and Zhoan Seiv 26-205, and include genes from the American species Vitis labrusca, Vitis lincecumii and Vitis rupestris, and Vitis vinifera. The hybrid was crossed in 1963 by the Frenchman Joannes Seyve (1900-1966) from the famous breeder family. The year is unknown, but in any case the variety was not marketed until much later in 1963. She was a crossbreeding partner in the two new breeds Regent and St. Vincent. 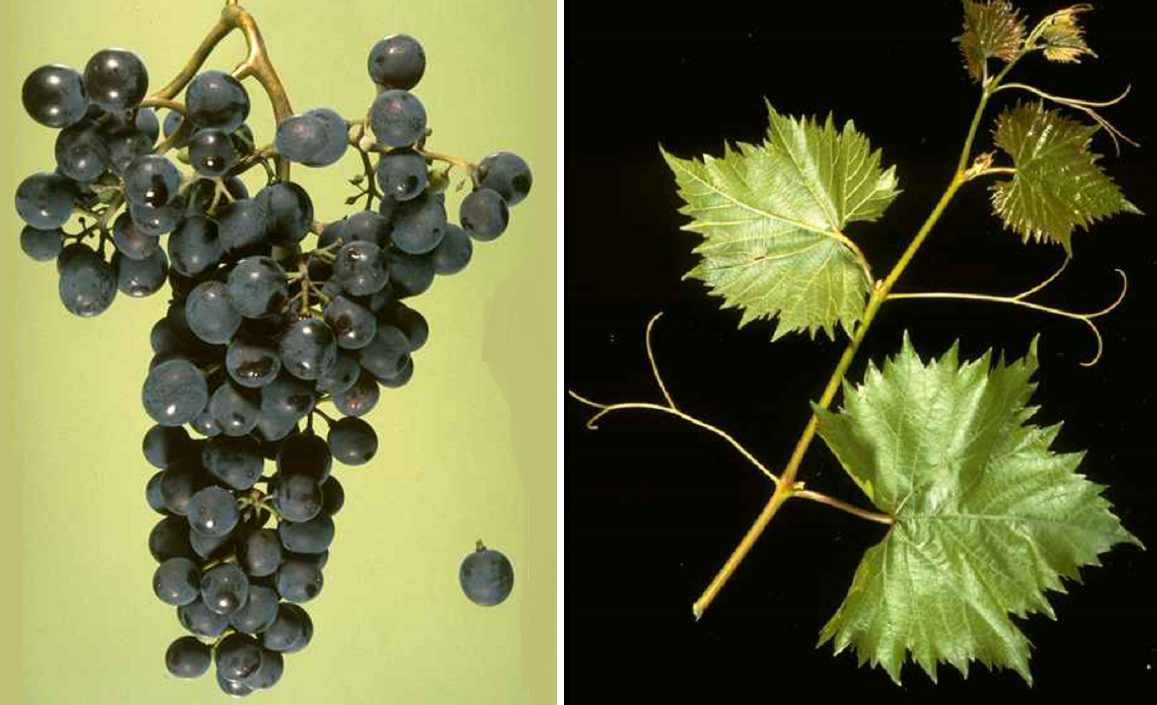 The medium to late-maturing, high-yielding vine is resistant to both types of mildew and frost, but susceptible to drought and chlorosis. It is excellent for warm and humid conditions and frosty winters. The variety produces dark, aromatic red wines without foxton. After a temporary ban, it has been officially registered again in France since 2008. In 2010, it occupied 725 hectares of vineyards here, mainly in the Loire region, with a strong downward trend (in the 1970s, it was still 3,500 hectares). Other stocks in Europe were in Madagascar, Romania (1 ha) and Switzerland (3 ha). Overseas there were cultivated areas in Australia, Canada (54 ha), New Zealand (4 ha) and, surprisingly, Vietnam, as well as in the US states of Arkansas, Illinois, Indiana, Michigan, Missouri, New York, North Carolina, Ohio, Pennsylvania and Virginia (a total of 311 ha). The total global area in 2010 was 1,097 hectares.