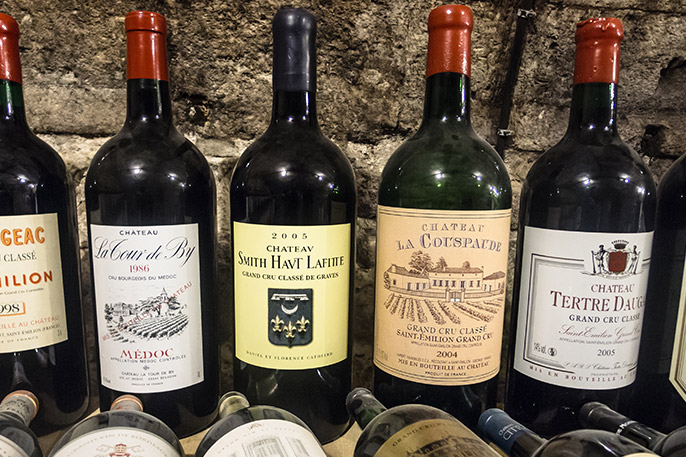 Designation for an exceptional wine of grandiose quality. In a wine evaluation, such products usually achieve the highest number of points, at least 18 to 20 or 95 to 100 points. What they have in common is that they were produced under particularly optimal climatic conditions - in addition to the skill of the winemakers, which should not be underestimated. This means that the vintage played a very important and quite decisive role.

If "century wine" is anything to go by, it was, for example, certain wines from the vintages of 1540 (a Würzburger Stein was drunk 421 years later), 1748 (a Schloss Johannisberg was served to Goethe on his 66th birthday and one example was still enjoyable at 237 years of age), the famous 1811, from the "golden Bordeaux era" of 1864, 1865 and 1870, as well as 1945. These ciders are even called "millennium wines". As a rule, they can be kept for many decades, special types of wine such as port wines even for over 100 years, or only develop their potential and reach their optimal drinking maturity after many years of bottle age ing or aging.

The attribute "wine of the century" is of course not valid for "eternity", because these wines also reach the end of their development or shelf life at some point. Naturally, such specialities often fetch fantasy prices at auctions and are naturally among the most expensive wines in the world. For the following list of 140 outstanding wines from 55 wineries, the book "The Great Wines of the Century" by Mario Scheuermann (1948-2015) was also consulted. However, no claim is made to "correctness" or completeness, because even among recognised professionals there are sometimes astonishing differences in evaluation. However, one can trust that all the wines listed are, or once were, top growths. Some of them are still available and can be bought at fantasy prices: