The "Cassis de Dijon principle" derived from this ruling generally states that all products that have been manufactured in accordance with the regulations in force in one EU member state may be sold in all other member states, irrespective of the different regulations that may apply to such a product there. Accordingly, a Member State may restrict the free movement of goods within the EU only for very specific reasons in the public interest (fiscal control, protection of public health and fair trading, and consumer protection). 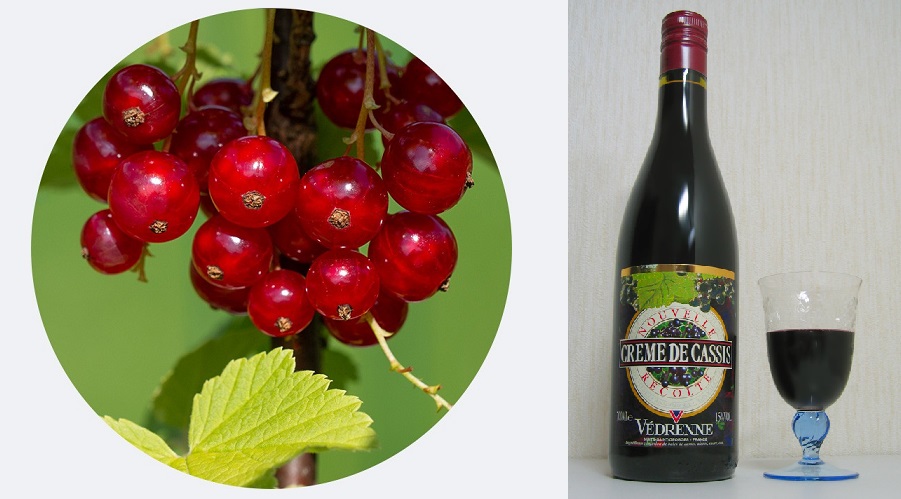 The ruling was based on the fact that the German retail group REWE imported the redcurrant liqueur Creme de Cassis from Dijon in Burgundy and sold it in its shops. Thereupon, the Federal Spirits Monopoly Administration banned the further import and sale of the product from France, as the alleged liqueur with its alcohol content of 16 to 22% vol. did not comply with the 25% required for liqueurs by the German Spirits Monopoly Act. REWE's action was upheld in the judgement on the grounds that the ban was "incompatible with the European free movement of goods". This judgement subsequently had a precedent-setting effect. See also under Wine Law.