A group of dyes belonging to the tetra-terpenes with over 800 different species occurring in nature. They are widespread in the animal and plant kingdom and cause a yellow, green, orange to reddish colouring there. During photosynthesis, carotenoids are responsible for protection against photooxidation and for energy transfer. The most common carotenoids are β-carotene (carrot), a precursor of vitamin A and lutein. Lutein-5,6-epoxide, luteoxanthin, neoxanthin, violaxanthin, xanthophylls and zeaxanthin occur in lower concentrations. Carotenoids are also used for colouring and as flavour enhancers in foods. Some carotenoids have the function of antioxidants and therefore have a preventive effect on many diseases such as Alzheimer's, arteriosclerosis, cataracts, skin ageing, cancer, Parkinson's disease and rheumatism. 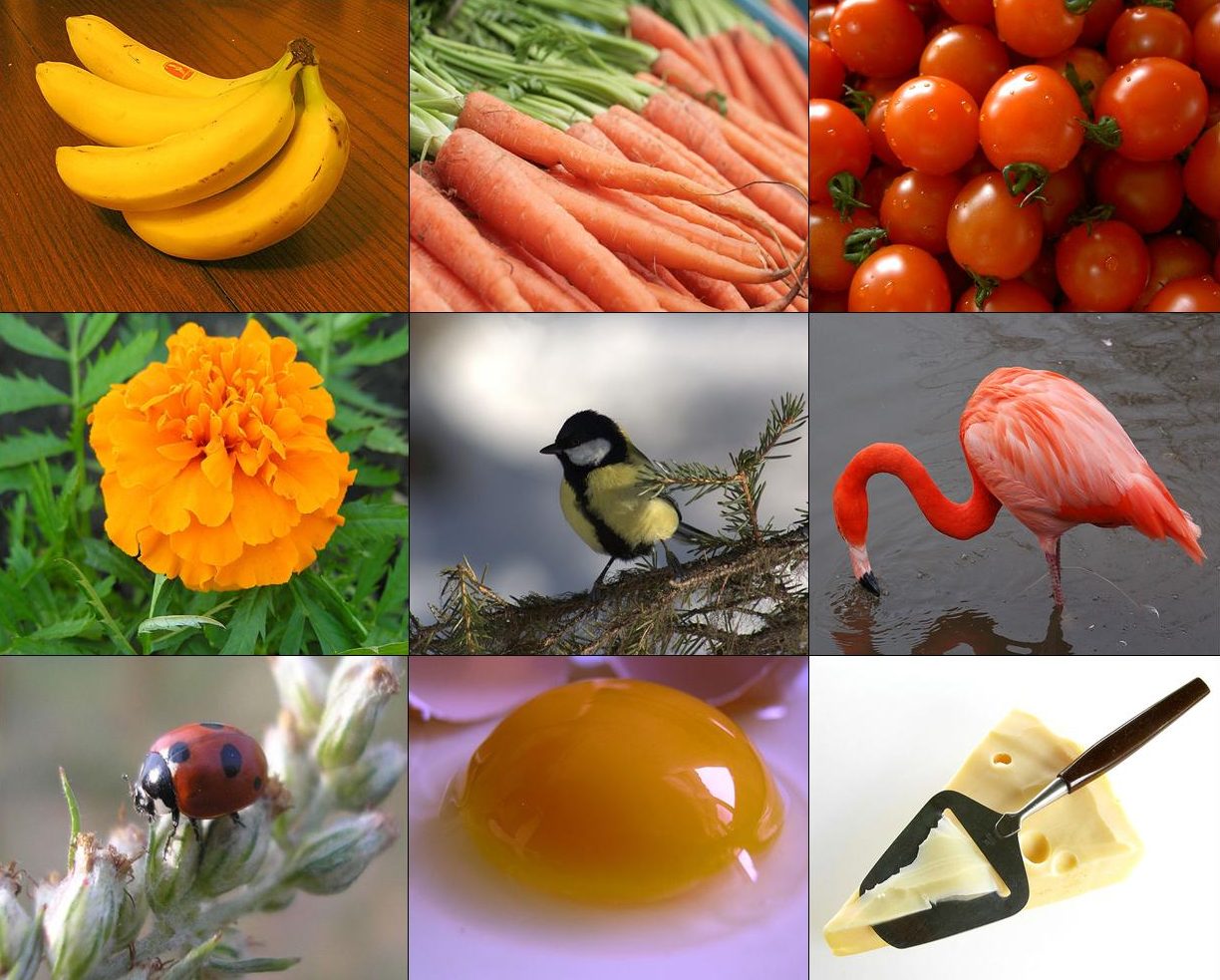 Compared to other fruits, grapes have low carotenoid content. Carotenoids are an important precursor of norisoprenoids, which play an important role in the aroma expression in white and red grape varieties. They are formed by chemical processes such as enzymatic oxidation at the end of ripening, during fermentation and during maturation. These include damascenones (β-Damascenone) and the TDN (trimethyl dihydronaphthalene) responsible for the petroleum clay. The second group of plant dyes found in grapes are the flavonoids, which are mainly responsible for the dark colours from blue to black.