The red grape variety is a complex interspecific new variety between Moore Early(Concord - open flowered) x (Belvidere x Muscat d'Hamburg). Synonyms are Campbell, Campbell's Early, Early Campbell and Island Belle. Genes of Vitis labrusca and Vitis vinifera are included. The hybrid was crossed in Ohio in 1890 by the private breeder George W. Campbell (1817-1898). She was a crossing partner of the new breeds Mars, Niabell and Super Hamburg. The early to medium maturing vine is resistant to frost down to minus 26 °Celsius and fungal diseases. The grapes have a subtle Foxton in taste. The variety is mainly used for the production of table grapes and grape juice, as well as for sparkling wines. Due to its attractive leaves it is also suitable as an ornamental vine. It is particularly popular in South Korea, where it was planted on more than 15,000 hectares at the end of the 1990s. However, it is hardly used for wine there. In 2010, 61 hectares of vineyard area were designated in Japan. A mutation that has developed here is the Ishihara Wase variety. Further stocks are said to exist in the northeastern USA and Canada. 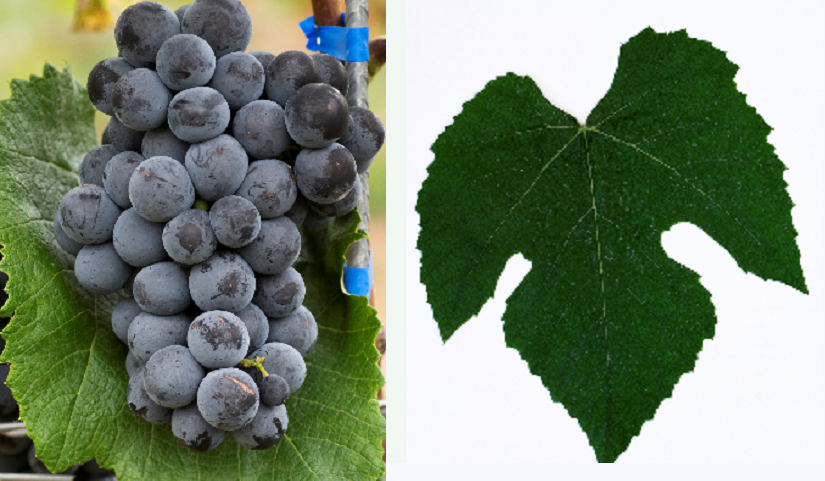