The red grape variety (also Geilweilerhof 84-58-1233) is a new breed between Domina x Regent. The crossing was done in 1984 by the breeders Rudolf Eibach and Reinhard Töpfer at the vine breeding institute Geilweilerhof (Siebeldingen/Pfalz). The plant variety protection was granted in 2009. The early-ripening vine is resistant to both types of mildew and botrytis, which is why it is considered a so-called PIWI variety. It produces colourful, tannin-rich red wines with a berry aroma and smoky notes, which have a long storage potential. No stocks were reported in 2010 (statistics Kym Anderson). 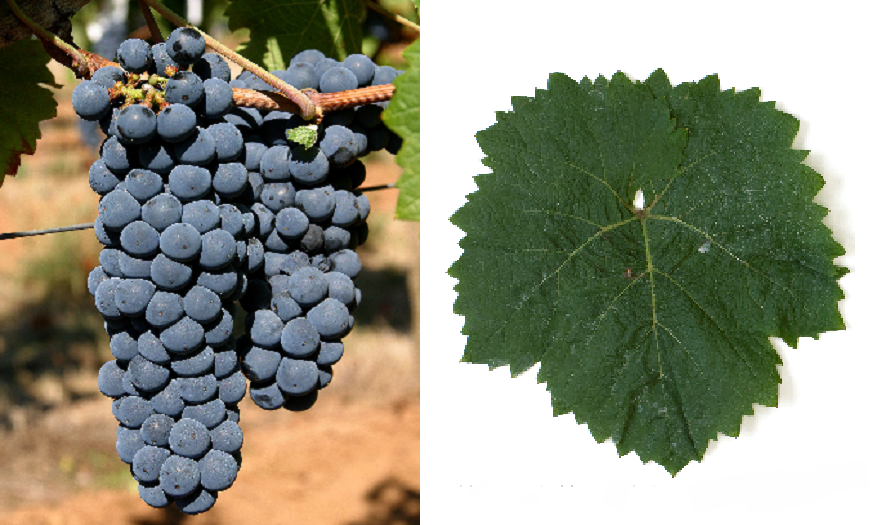