North of Beirut on the Mediterranean coast, a port city (Arabic Djebeil or Gebal, Assyrian Gubla) in what is now Lebanon. In ancient times it was one of the numerous Phoenician city-states. It is believed to be at least 7,000 years old and thus one of the oldest continuously inhabited cities in the world. According to excavations, there must have been a winegrowing culture here 5,000 years ago (see also Mesopotamia). The wines from Byblos were once in great demand. The Greek poet Hesiod (~750-680 B.C.), in his own words, liked to drink a "Bibliner". See also under Ancient Wines and Ancient Grapes. 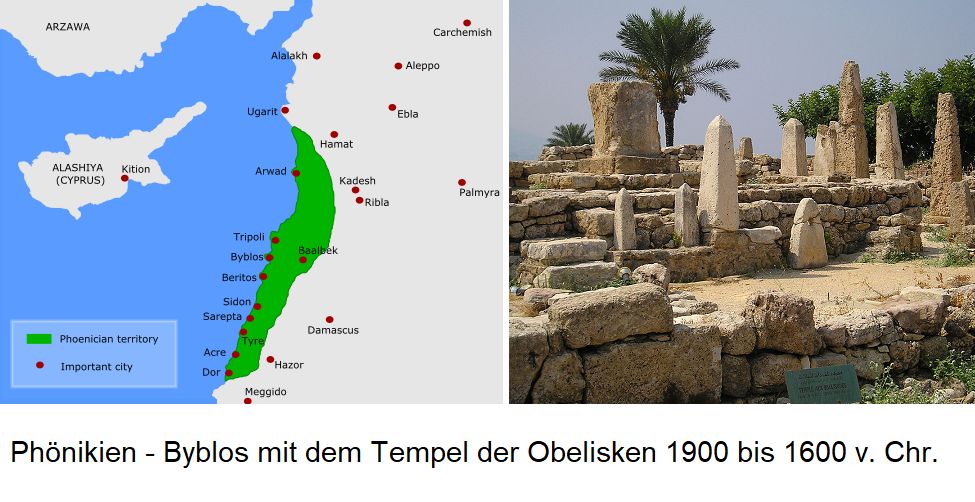