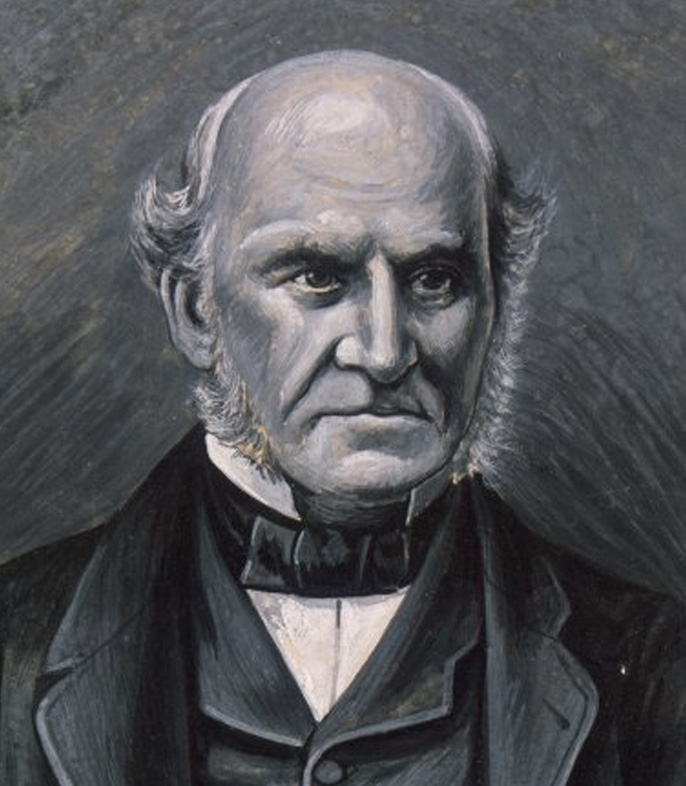 James Busby (1802-1871) was born in Edinburgh (Scotland) and is considered the father and pioneer of Australian viticulture. There are some parallels between him and Agoston Haraszthy (1812-1869) the founder of Californian viticulture. Busby had travelled through several European wine-growing countries at the beginning of the 19th century and had studied viticulture intensively. A little later he emigrated with his parents to Australia.

In 1822, he published a book on the "cultivation of the vine and the art of winemaking", which he had written during the long voyage by ship. In doing so, he also exploited findings from the French chemist Claude Chaptal (1769-1821). This prompted many settlers to take a practical interest in this subject. In 1825, he founded a farm north of Sydney in what is now the GI area of the Hunter Valley and chose one of Australia's best wine regions purely by chance. He named the farm Kirkton after his Scottish birthplace.