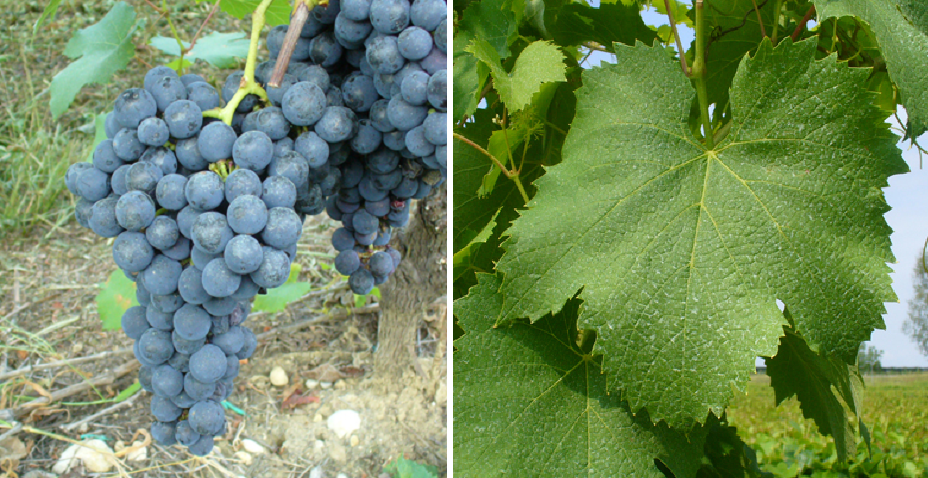 The vine is well resistant to various vine diseases. It produces colourful, alcohol-rich but low-acid red wines with a flowery aroma. The variety is cultivated in the Piedmont region and is registered there in the DOC wines Collina Torinese, Colline Novaresi, Colli Tortonesi, Monferrato, Piemonte and Pinerolese. In Lombardy, confusingly, in the Oltrepò Pavese area, there is a wine called Bonarda, with the main part of the Croatina variety. The area under cultivation in 2001 was 218 hectares (ex Wine Grapes). In the statistics of Kym Anderson no variety of this name was recorded in 2010 (?).