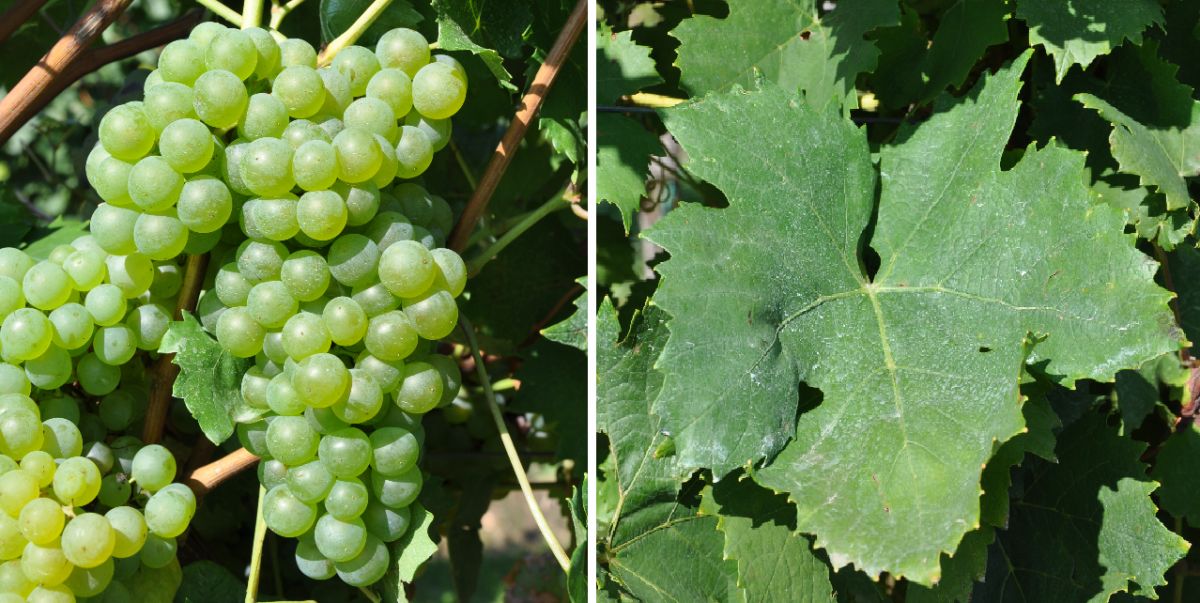 Nothing is known about possible relationships of these three varieties with each other or with the Hungarian variety Javor Groß with partly the same synonyms (Javor, Jauer). Likewise, there is no information about the parentage (parenthood). It is suspected that the variety Grüner and/or Weißer Barthainer is probably identical to the South Tyrolean variety Fraueler (Frauler), but this has not yet been confirmed by DNA analyses. In 2016, no stocks were reported under the above mentioned names (statistics Kym Anderson).