The white grape variety comes from France. Synonyms are Baroca, Barroque, Barroque Blanc, Bordalès, Bordelais Blanc (France), Bordeleza Zuria (Spain). After Pierre Galet (1921-2019), it was brought back from Spain by pilgrims on their way back from Santiago de Compostela (Galicia region). According to several DNA analyses, it is related to the varieties Courbu Blanc, Lauzet, Manseng Noir, Petit Courbu and Tannat. The earlier assumption that it originated from a cross between Folle Blanche and Sauvignon Blanc was not confirmed. The grey berry Baroque Rosé is a colour mutation. The variety was a crossing partner in the four new varieties Liliorila, Odola, Semebat and Totmur. 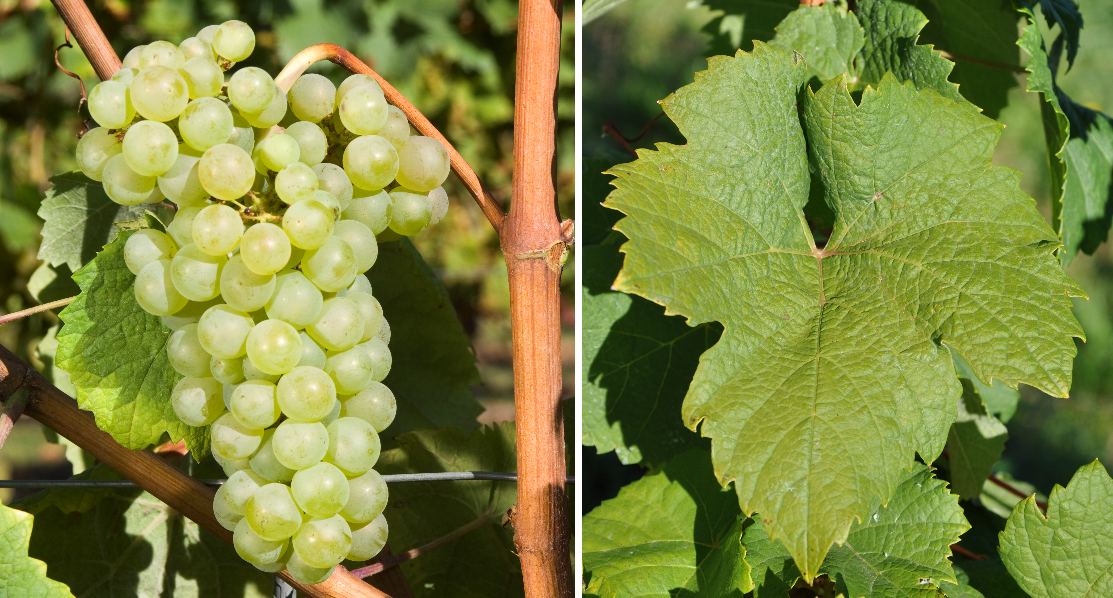 The late ripening vine is sensitive to drought, but resistant to powdery mildew and black rot. It produces wines with strong alcohol, strong acidity and pear aromas. The variety was immensely popular in southwest France at the end of the 19th and beginning of the 20th century due to its resistance to fungal disease, and at the end of the 1950s it still occupied around 5,700 hectares of vineyards. However, this stock has been extremely reduced since then. Today, it is only cultivated on small areas mainly in the Tursan area. In 2010, only 94 hectares were designated (statistics Kym Anderson).