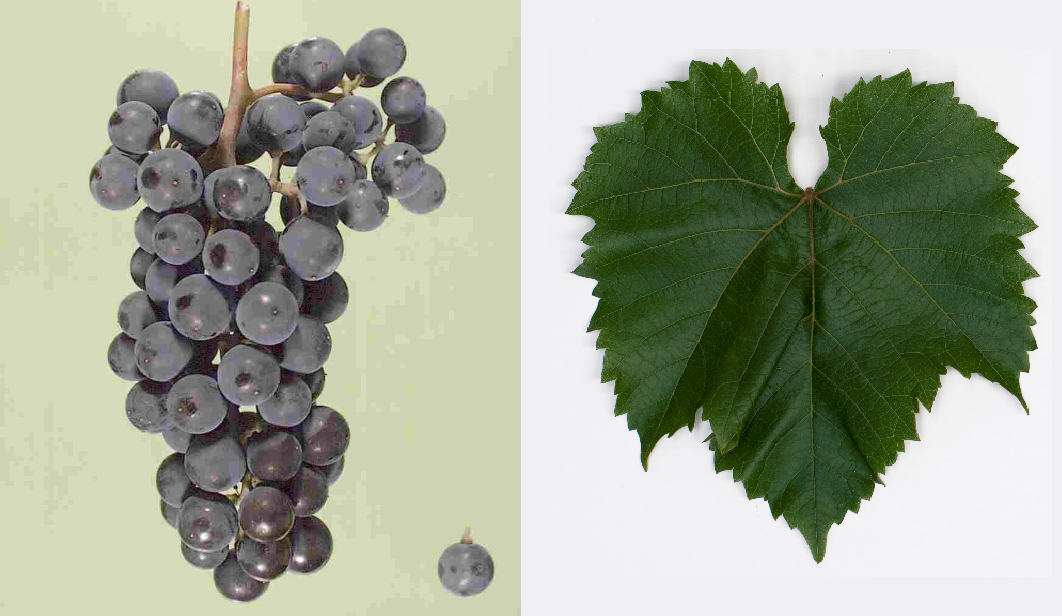 The early ripening vine is resistant to both types of mildew, but susceptible to black rot. It produces colourful, acidic red wines that do not have a Foxton. Baco Noir was formerly widespread in France, especially in Burgundy. Due to the EU ban on hybrids, the stock shrank extremely. In 2010, only 11 hectares were recorded. In Switzerland it is present on one hectare. In 1951 it was introduced into the USA, where it is cultivated in the states of Michigan, Mississippi, New York (240 ha), Oregon, Pennsylvania and Wisconsin. It was brought to Canada in the 1940s by the French wine pioneer Adhémar de Chaunac (*1896), where it covered a total of 373 hectares in 2010.