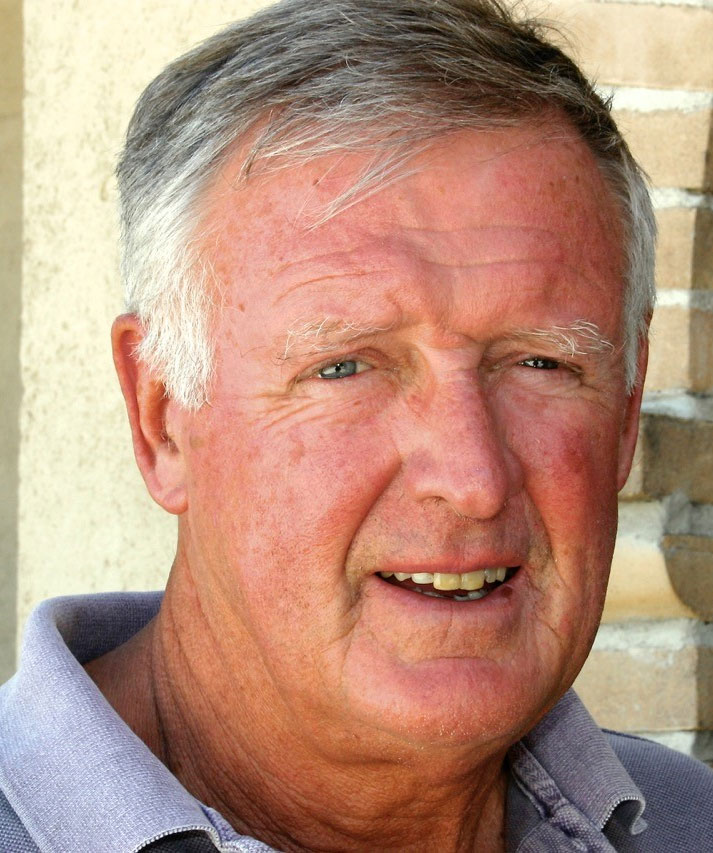 Born in the US state of Minnesota, journalist Burton Anderson was the editor of the "International Herald Tribune" in Paris. As a young journalist, he visited the famous Biondi-Santi winery in Tuscany in 1971 and was inspired to look into the subject of wine when tasting Brunello di Montalcino (Riserva 1964). This marked the beginning of his long career as a wine journalist. Anderson ended his work in Paris in 1977 and moved to Tuscany.

In 1980 he published his first work "Vino: The Wines & Winemakers of Italy" and regularly contributed to trade magazines in the USA (Food&Wine), England (The Friends of Wine), Italy (Civiltà del bere) and Germany(Merum). For two years, Anderson traveled all over Italy with their vineyards to create reliable wine lists. He earned a reputation as a leading authority on Italian wines and food and drink culture.

His most famous works include "Biondi Santi: the family that created Brunello di Montalcino" (1988), "The Wine Atlas of Italy" (1990 - Wine Book of the Year, awarded by the "André Simon Memorial Fund"), "Franciacorta, Italy's Sanctuary of Sparkling Wine" (1999), "Atlas of the Wine Roads of Tuscany" (2002) and "Wines of Italy" (2006). He has been honored for his publishing activities several times, among others he received the "Targo d'onore e di merito" of the Italian Sommelier Association, the "International Association of Culinary Professionals Award", the "James Beard Award" (in reference to food culture) and the "Caterina de' Medici Award" of the "Culinary Institute of America". In his internet blog "Beyond Vino" he writes about wine and other topics. In 2007 he was inducted into the "Writer's Hall of Fame by the Wine Media Guild of New York". See also under literature.