The white grape variety originates from France. The name means "sovereignty" and is derived from the hypothesis that it was introduced into France by a Savoy prince. Synonyms are Altesse Blanche, Altesse Verte, Anet, Arin, Fusette, Fusette d'Ambérieu, Fusette de Montagnieu, Marestel, Petit Mâconnais, Plant d'Altesse, Prin Blanc, Roussette, Roussette Basse, Roussette de Montagnieu, Roussette de Seyssel and Roussette Haute. It must not be confused with the Furmint, Jacquère, Roussanne, Roussette d'Ayze or Viognier varieties, despite the fact that synonyms or morphological similarities seem to indicate this. 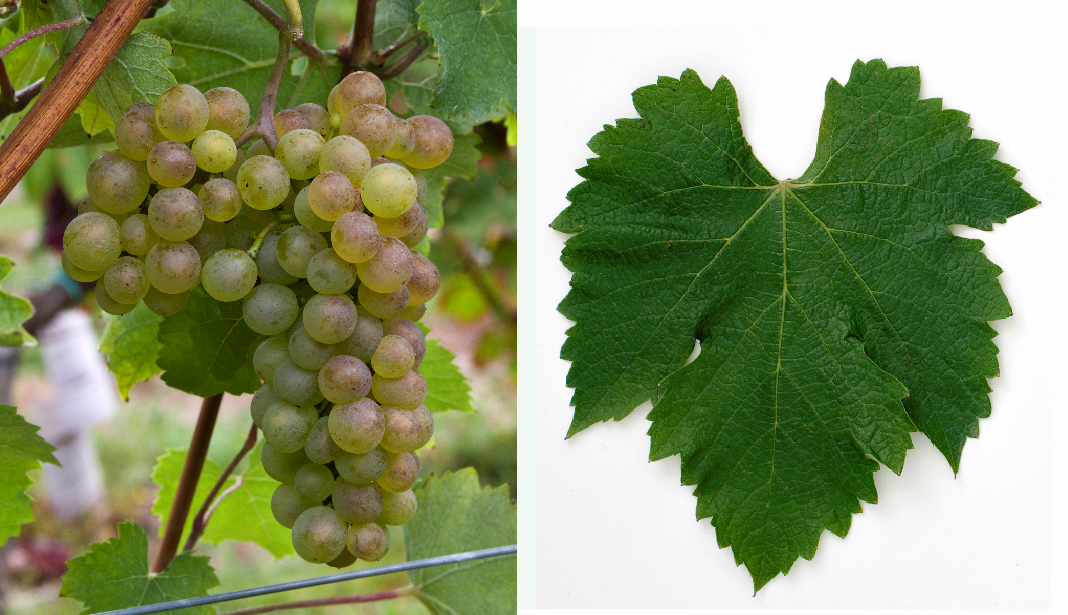 The first mention of it comes from the Savoy nobleman Marquis Costa de Beauregard in 1774. It is said to come from the Orient and was imported from Cyprus in the 15th century by Louis of Savoy (1436-1482), who was also king of this island. However, there is no evidence of an oriental origin. The ampelographer Pierre Galet (1921-2019) suspected that it could at least be related to the Hungarian Furmint, which was disproved by DNA analyses carried out in 2009. However, there is a close genetic relationship to Chasselas. The variety Roussette d'Ayze originates from a presumably natural cross with Gouais Blanc.

The medium to late ripening vine is susceptible to both mildew and botrytis. It produces acidic, fragrant white wines with exotic aromas of violets, honey and almonds with storage potential, which are well suited for sparkling wines. The variety is mainly cultivated in Savoy, where it is often blended with Aligoté, Chardonnay, Gringet and Jacquère. It is authorised in the Roussette de Savoie, Seyssel and Vin de Savoie areas. Smaller stocks can also be found in the Var and Vaucluse departments in Provence. The area under cultivation in 2010 was 359 hectares. There is also a small stock in the Swiss canton of Vaud.