The red grape variety (also New York 13035) is an interspecific new variety between Ontario x Ribier(Alphonse Lavallée) according to DNA analyses published in 2008. The Great Guillaume, formerly known as the sire variety, was found to be incorrect. It contains genes from Vitis labrusca and Vitis vinifera. The hybrid was crossed in 1925 by Richard Wellington at the Vine Breeding Institute of Cornell University in Geneva, New York State. She was a crossing partner in the new breeding of Venus. The early ripening, frost hardy vine is sensitive to botrytis and downy mildew. It yields low-acid, simple white wines with muscatel. The variety is also used as table grape and for raisins. There are small stocks in the US state of New York and in Canada. However, no stocks were reported in 2010 (Kym Anderson). 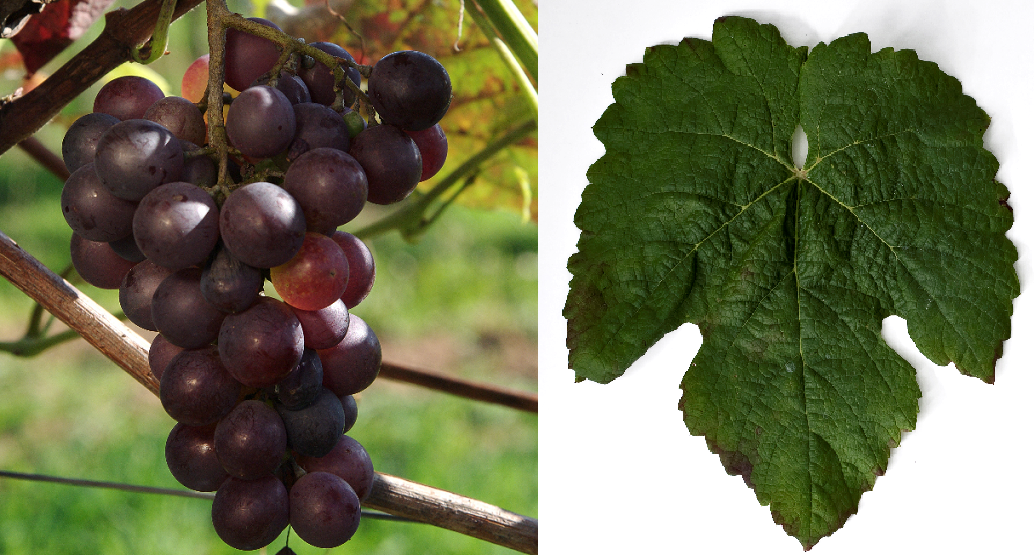